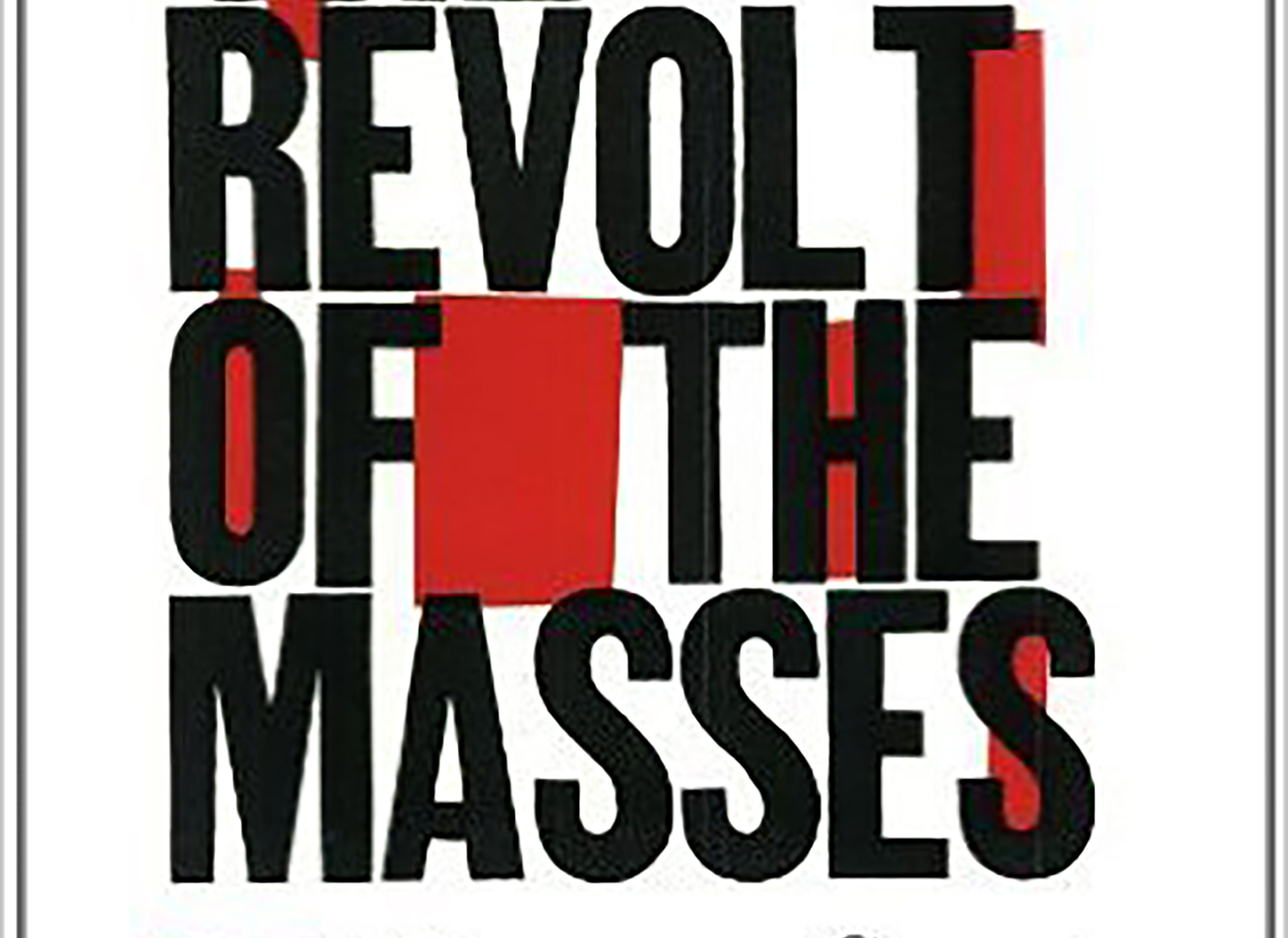 Academia in the Capitalist World

Amongst the long list of problems plaguing our sparkling Post-Industrial world, there is a problem that is all the more worrisome for how little attention it garners: the ownership of “research.” Yes, those are scare quotes. The problem is a simple one, even obvious. Academic work is dependent on pay.

At this point that fact seems to be passé, a given which is beyond questioning. I am certainly not arguing that academics should work for free. The ever-increasing complexity of modern Science further requires an ever-increasing depth and breadth for new discoveries. Thus, we do need an Academy which can support intellectuals working full-time. However, when the source of that income is a private organization or individual, there is a risk that the academic’s livelihood will be threatened if she does not produce the findings which her backer wishes for her to find. The problem arises when the backer’s wishes are not for Truth or well-defended ideas, but for specific ideas which may or may not be True. Capitalist academics are completely dependent on the whims of the backers. This system implicitly values the desires of the wealthy over Truth*.

But the situation we find ourselves in today is not even simply one in which our implicit values are misguided. Science today is increasingly done with specific ends in mind. The common example here is that the pharmaceutical industry spends more time and money researching erectile dysfunction than AIDS. But not only are we researching the wrong things, we are living in a system which pays researchers to come up with specific findings with increasing regularity. The prime example here is the controversy over the (false) link between the MMR vaccine and autism. These “findings” are purely fake Science meant to defend certain financial interests. But my concerns lie with those ideological views which are being defended as if they were objectively found, with those organizations which maks ideological views as objective Science. A startling amount of money is going into funding ideological institutions and masking them as Truth. The Center for American Progress, the foundations led by the Koch brothers, the Heritage Foundation–each of these groups is a ideological institution that masks their findings and publishings as objective truth.

It is this tie between funding, via Capitalist means, and Scientific or pseudo-Scientific research that is leading the assault on Truth. We find ourselves in a society in which “intellectualism” is decried and ignorance celebrated (see Ortega y Gasset’s _Revolt of the Masses_ for an interesting discussion of this point). The structure of our intellectual pursuits lessens the value of truth and has paved the way for the deception of the public is thinking ideology is science.

←
The Problem of God
→
Images of the World