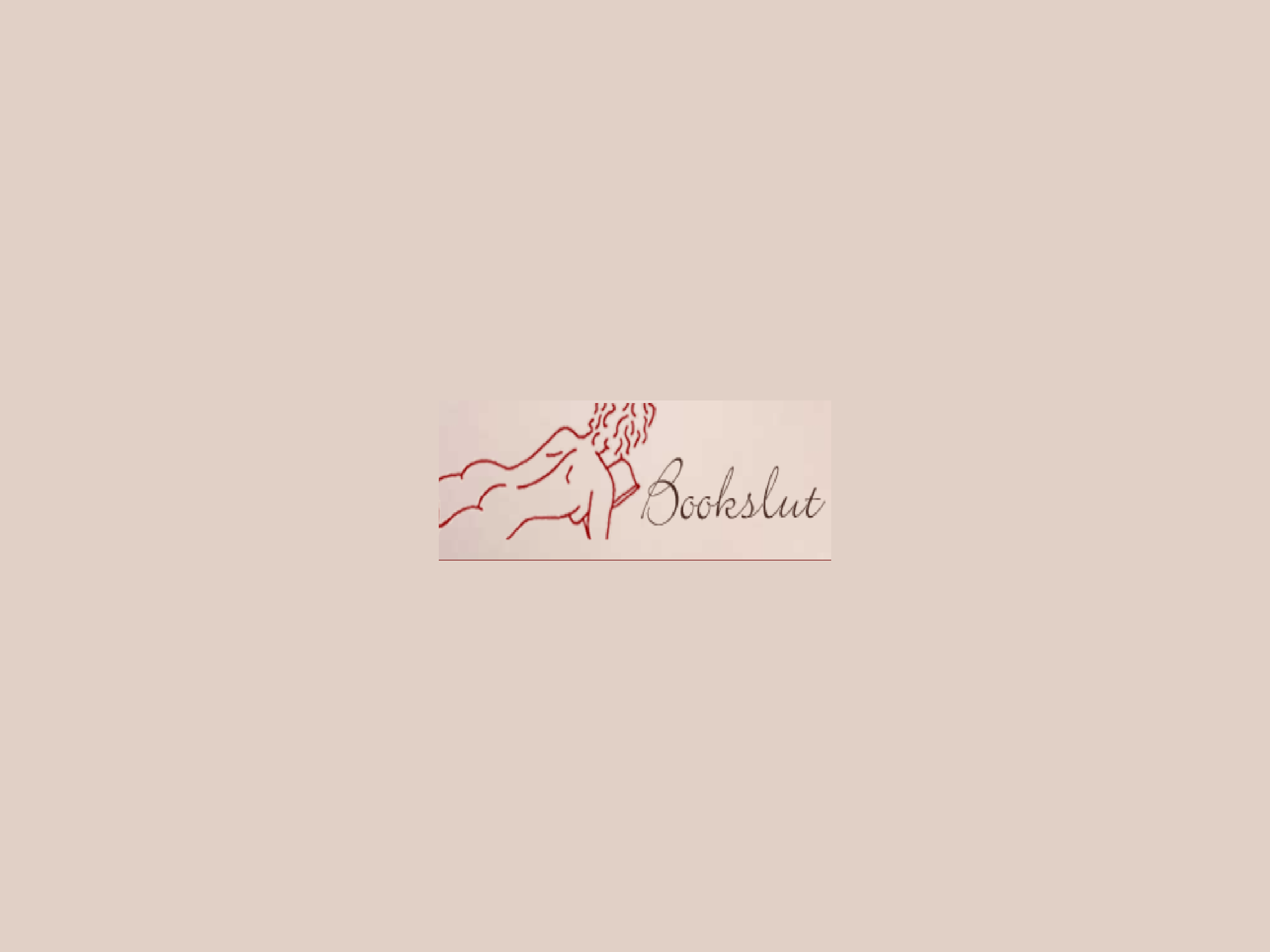 The Restless Supermarket by Ivan Vladislavić

“During the apartheid era South African writers were focused to a large extent on politics and racism. Everything else was out-of-bounds. Today, and in particularly, over the past ten years we’ve seen a much broader array of writers emerge… People are more free to explore and it’s a much richer reflection of our society.”

Ivan Vladislavić gave that quote in an interview with Publishing Perspectives last year. The focus of South African literature on South African politics may help explain why Vladislavić, a South African of Croatian descent, is little known outside of his homeland, despite the fact that his novels and short stories have been widely acclaimed. Yet, even ten years ago, when Vladislavić was concerned with politics, his approach was nuanced and unique, offering a compelling voice deserving of an international audience.

The Restless Supermarket, originally published in 2001 and the winner of the 2002 Sunday Times Fiction Prize, is now being republished. The novel centers on a retired proofreader named Aubrey Tearle who narrates a story of linguistic puns, crossword puzzles, declining editorial standards, and seating arrangements with fellow patrons at the Cafe Europa, where Tearle spends his days. But the novel is also set in Johannesburg in 1993, and through the cracks of Tearle’s narration, we can see the politics of apartheid’s end shine through in Tearle’s offhanded racism.