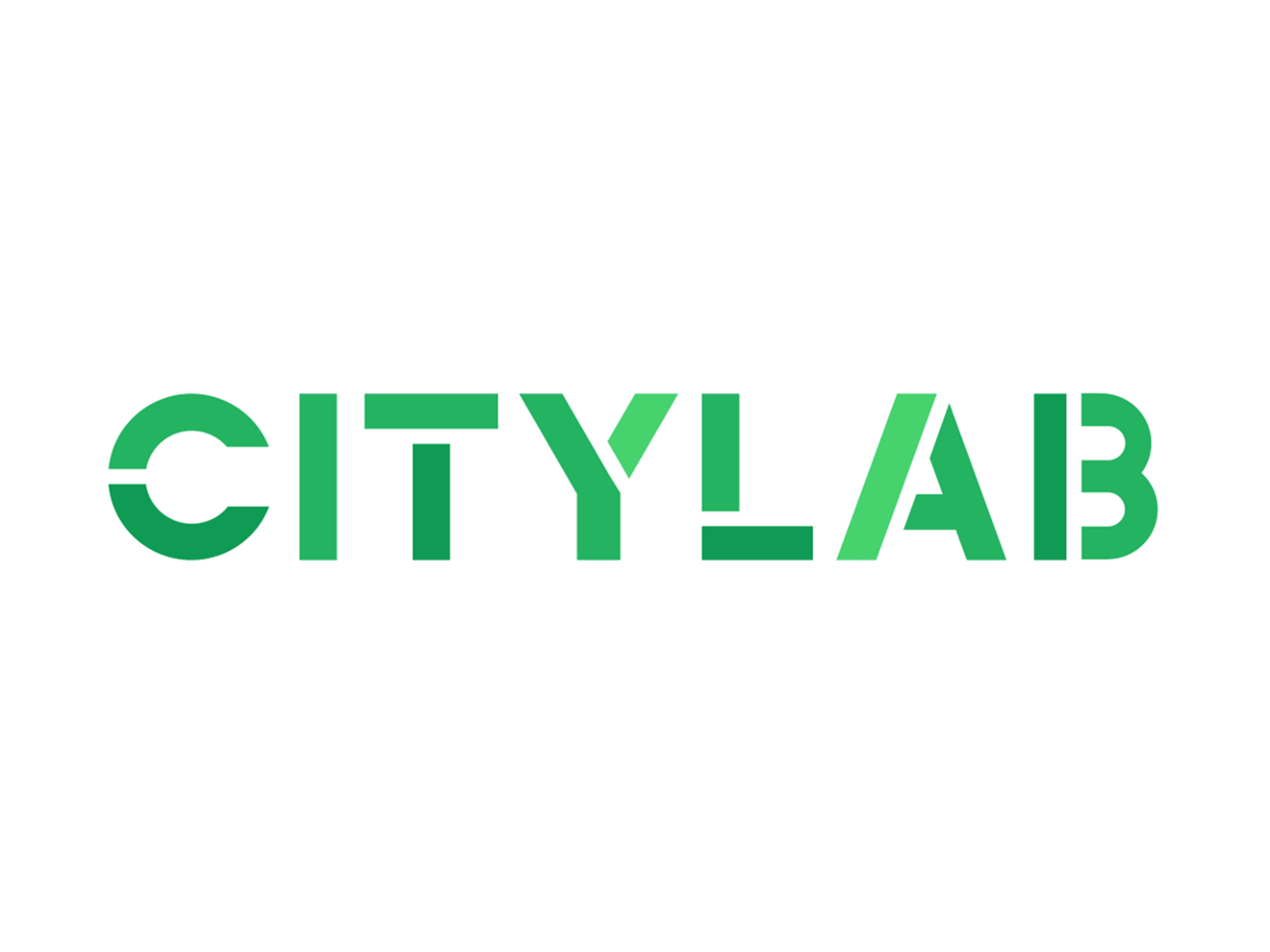 The Farm-to-Table Movement and Rural Gentrification

The farm-to-table movement isn’t really about final dishes. “We aren’t just shoving tasty stuff into our faces,” Heather Havrilesky argued at the Baffler. “We’re embracing and supporting some down-to-earth farmer we might count as a kind of a neighbor.” Farm-to-table rhetoric imagines fixing the food economy and ecosystem of food production in order to invest in local communities.

But for all that talk about farms, the movement retains a distinctly urban focus. “Farms tend to be where farm-to-table restaurants aren’t,” Laura Reiley explained, paraphrasing a shepherd in her acclaimed “Farm to Fable” series for the Tampa Bay Times. The farmers we imagine aren’t likely to be our neighbors, Havrilesky wrote, unless we’re willing “to live in a place with only a Pizza Hut and an Australian-themed steakhouse within 20 square miles.”

A few rural areas are offering another possibility. Farm-to-table is becoming ever more mainstream. And as it spreads, its impact on actual, real-life farms and farming communities becomes more visible—as do its limitations.

In Saxapahaw, North Carolina, for instance, you’ll find an old mill village whose mill closed twenty years ago. “It was on its way to becoming a dead place,” Mac Jordan, whose family owned the mill, tells me. “When the mill closed, that pretty much ended the entire economy of Saxapahaw.” Most of the local family farms surrounding the mill ceased production, Jordan says.

Things have certainly changed in the past ten years. Jordan spearheaded an effort to recreate the 1,600-person village as “what it used to be: a self-sustaining, vibrant economy.” To do so, he renovated the abandoned mill and the surrounding houses his family owned into apartments and rental cottages. A few of the families who moved into the apartments joined Jordan as partners, adding condos, a general store serving food praised by the New York Times, a brewery, a butcher shop, a pub, and a ballroom to the complex.

Read the rest at CityLab.

←
Mind the Gap: Who Does Farm-to-Table Serve?
→
Accounting for Home