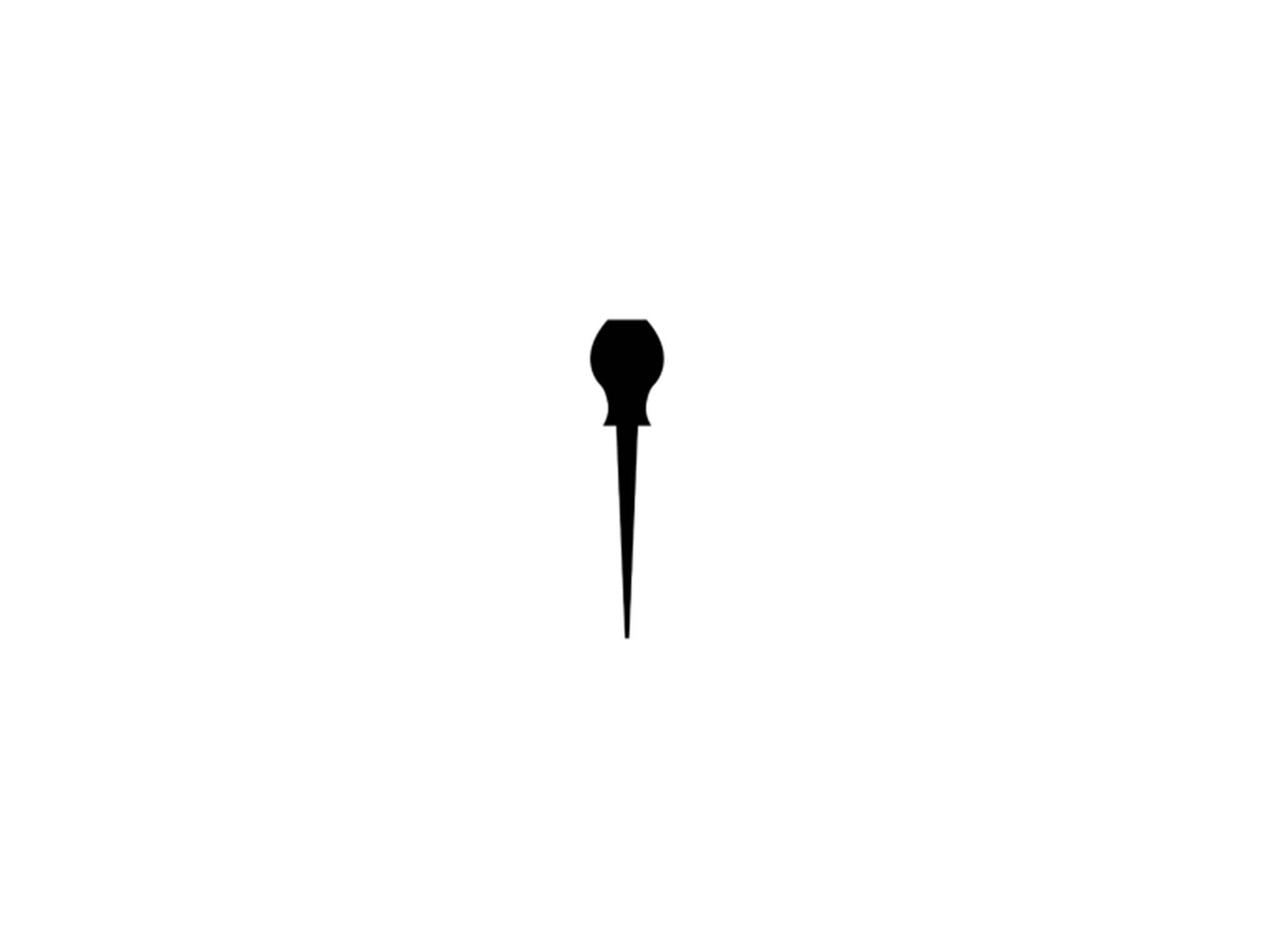 Bullock’s Barbecue has been open since 1952. Located in Durham, North Carolina, a block off of a commercial highway and across from a Coca-Cola bottling plant, you can still find the founder’s son, Tommy, passing to-go containers through the kitchen window every day, surrounded by photos of bygone movie stars and telling anyone who’ll listen about the time Lucille Ball ate his food. The restaurant’s wait staff seems to be almost entirely composed of middle-aged women, all of whom boast a drawl strong enough to seem like caricature, and a politeness genuine enough to assure you it’s not. Add in the fact that Bullock’s still serves a large sandwich for $4.95 and it starts to seem like Bullock’s is the “traditional barbecue joint” that John Reed, founder of the Campaign for Real Barbecue, described to the New Yorker as “a place in the South where people from all walks of life and all races, from the sheriffs’ deputies to the construction workers to the town bankers, gather to eat the local specialty at a price just about anybody can afford.”

But Bullock’s is not true barbecue, according to the Campaign for Real Barbecue. A Southern version of groups like the Associazione Vera Pizza Napoletana, the Campaign exists “to celebrate and to promote barbecue’s wood-cooking heritage, to identify and to honor those who stay true to the traditions of their place and provide the benchmark for Real Barbecue.” The group’s benchmark for “Real Barbecue” is not based on the sauce, nor even the kind of meat — arguments often overheard in Durham, near the dividing line between North Carolina’s two major styles, Lexington and eastern North Carolina style — but the method of cooking, which is the “one constant” for this most American of American foods. Real Barbecue must be “slow-cooked with smoke from wood or wood coals,” because that is the only way to maintain the “taste, tradition and a sense of place” that is “increasingly lacking in today’s world.” Bullock’s, which no longer cooks over a wood fire, doesn’t meet the criteria.

If you’re craving Real Barbecue, you can find it a few miles from Bullock’s at The Pit. Founded in 2007, The Pit is owned by Empire Eats, a restaurant group that also owns Lebanese and Italian-American operations. It “preserves the art of North Carolina barbecue” by creating an upscale dining experience complete with an artful array of meat cleavers pinned to a wall, a curated wine list, New York Times coverage, and — of course — a genuine commitment to cooking with wood. It all adds up to a sandwich that costs almost twice the one you can find at Bullock’s. “If this is what it takes to introduce barbecue to the next generation,” Reed told the New Yorker, “so be it. Things change. On the other hand, a wine list is wrong.”

Read the rest at the Awl.

←
The Expansion of Entertainment
→
The Musical as Captialist Critique