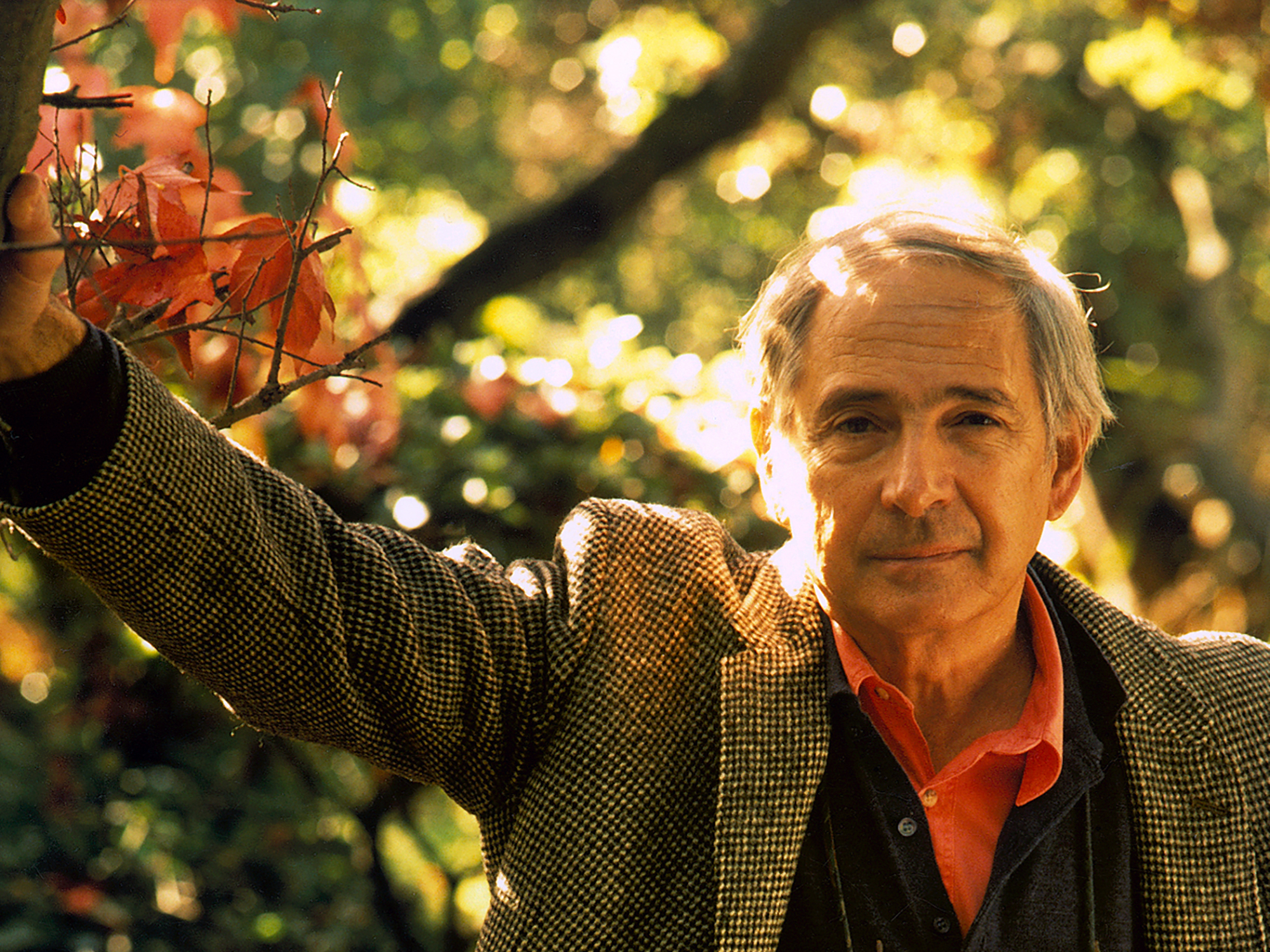 In the Beginning There Was Philosophy...

Though you wouldn’t know it yet, this being the first post, this will be a place for Philosophy. A place, that is, for my philosophy–however poorly it turns out, that is and always will be the end in mind. And in light of that, it seems as though I should begin with a discussion of what Philosophy is, or at least should be. John Searle, answering a similar question in an interview said

> > Philosophy is, in part, the name for a whole lot of subject matters that we really don’t know how to settle the issues in, where we don’t have established methods for resolving questions. […] as soon as we can get a question into a precise enough form that it admits of a systematic answer that everybody can see is right, we quit calling it philosophy. We call it science or mathematics or logic. > >

Philosophy is the creation of new realms of Truth. In developing a method through which to measure issues, Philosophy creates a field of knowledge in which factual information can be found. For example, modern Science is founded on a methodology of experiment: that scientific method that you were forced to memorize in seventh grade (at least it was seventh grade in South Carolina, so I imagine most everyone else had it down by fifth grade). But before Science could take hold of that method and use it to discover so much practical knowledge, Philosophy had to determine what constituted knowledge, what counted towards worldly understanding. As Searle explains, Philosophy also had to contend with the issue of how inert matter could be alive. The basic definitions of concepts which are taken for granted once facts are found must be created by Philosophy. The precursor to (factual) knowledge is Philosophy.

Of course, this is not simply a one-way path. At times, when Science discovers facts which contradict with the accepted method or the accepted understanding upon which a theory is based, Science can disprove a Philosophical Truth. Consider one of the most exciting fields today: consciousness and neuroscience. As Science discovers new facts about the brain and neural functions which may house consciousness, the mind-body problem takes on new life. And the division between mind and body which many accepted dating back to Descartes becomes less appealing. The typical categories of mental and physical have been reconsidered, redefined and new understandings of the relation (or equality) of the two have been adopted. Science and Philosophy must work together in this way to constantly test the coherence of our theories and our knowledge to determine whether a perceived Truth is actually true. These are the cases where Philosophy must work to redefine Truth, to reevaluate it in a different light and to place Science’s facts into new understandings. These are, in other words, the cases of Foucaultian paradigm shifts where Truths change.

And that is what this place will be–a place for the discussion of various concepts upon which no method has been established in an attempt to generate a field of truth through which we can gain new understandings of human life. More specifically, I will most often be discussing art, social theory, politics, and ethics. I am interested in the individual human life–how one relates to others within a culture, how culture can affect the individual, theories of autonomy and freedom, the ways in which an individual’s creative impulse can take place.

Finally, a couple notes of warning. First, I am as much a Camusian thinker as Žižek is a Lacanian. And second, I know quite well that no individual post here will be a full discussion of any issue. At most they will be fragments of thoughts and arguments which I am currently working out. The idea is that this will be a work in progress which, when taken as a whole, may show something worthy.