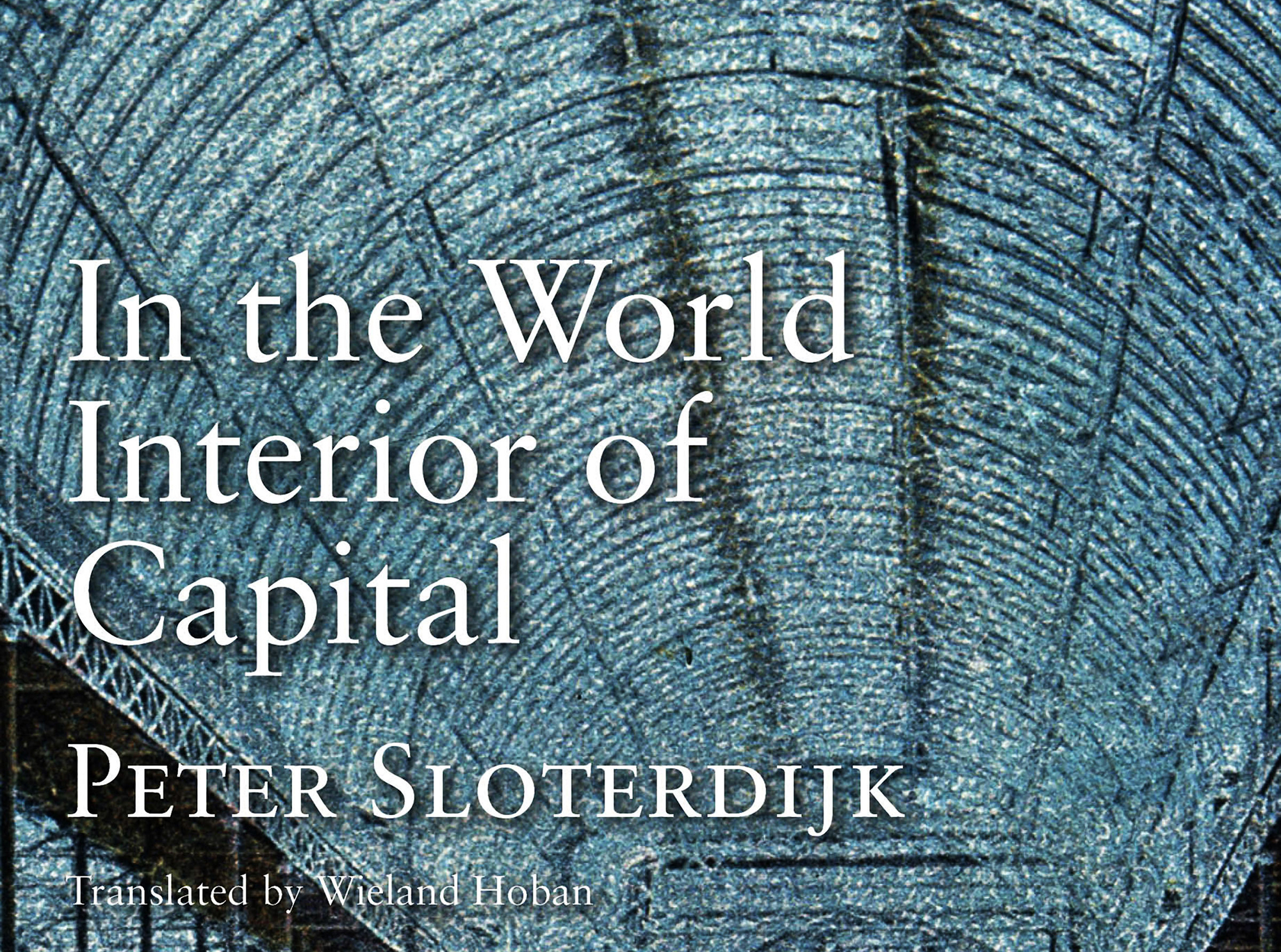 LSE Review of Books | In the World Interior of Capital

Peter Sloterdijk is not likely to be a familiar name to Anglo-American readers, but anonymity is far from the case in his native Germany where the philosopher has become enough of a public figure to command his own TV show. And though it seems doubtful that Sloterdijk will be joining the networks in the Anglo-American world, his renown is growing with the recent translations of many of his works, including Bubbles, the first volume of his Spheres trilogy.

Read the rest at the LSE Review of Books.