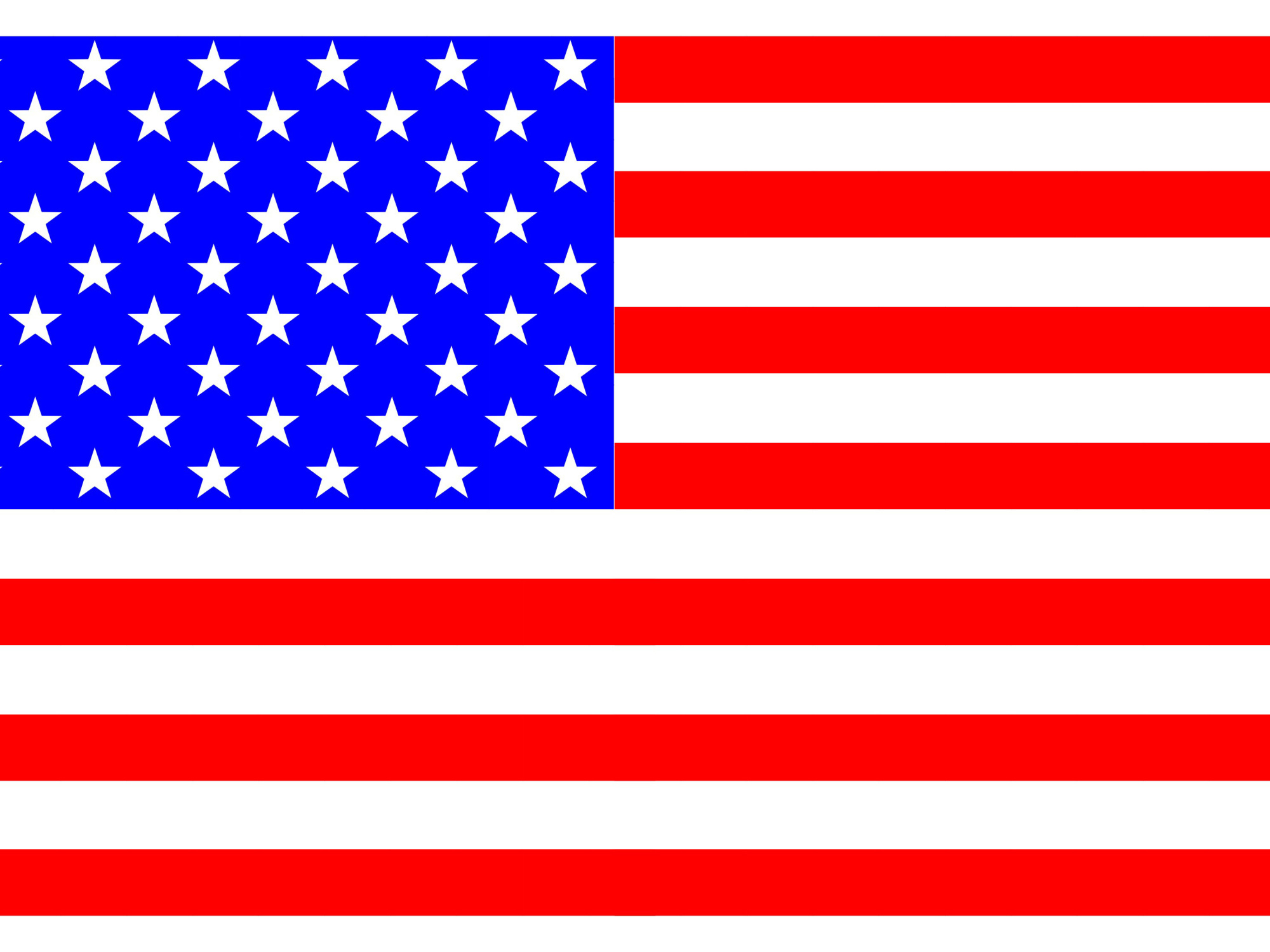 On Friday, I went to a rally for immigrant rights in Durham. One of the protesters was flying an American flag, and many others shouted slogans and carried signs declaring that closing the border—whether by wall or decree—was simply un-American. The loudest cheers during the rally, at least while I was there, came when the refugees who bravely told their stories thanked the city of Durham, or said they loved Durham. This is who we are, the cheers said, not what Trump represents.

Immigration issues in general lend themselves to this kind of rhetoric, about what America really is or should be.

We are a nation of immigrants.

Give me your tired, your hungry, your weak, says the Statue of Liberty.

What if Steve Jobs’s parents had been turned away?

But I worry that these claims are too easy, that they cannot bear the weight protesters put on them.

To turn to patriotism, to a sense of American-ness, as a counter to Trumpism (or any regressive, imperialist movement, for that matter) is to elide the realities of American history. We’ve always been awful. We’ve always been nativist—or, nativism has always been a part of this country, to be more precise. To use patriotism as the cornerstone of a rhetorical claim is to accept its premises, and it’s just those premises we must confront. Today it’s not just Trump’s executive orders we must defeat, but the conditions that gave birth to Trumpism. Our targets must be white supremacy, capitalist oppression, American exceptionalism. And the easy turn to oft-cited American ideals cannot take us there.

Many Leftists, I expect, will find that obvious. They will claim that those flying American flags at rallies are progressive neoliberals, and nothing more. And there’s something to that.

But the urge to turn American patriotism against itself shouldn’t be dismissed out of hand.

It should be clear that the Right has no shame over their hypocrisies, and so pointing out their obviously empty moral claims has no point. But, it’s also true that the biggest obstacle the Left faces today is the claim of realism. Thatcher still reigns: the belief we must overcome is the belief that there is no alternative to capitalism. For all her campaign faults, Clinton was effective in her attacks on Sanders as too utopian. Too often the Left fetishizes radicalism: what is it that those who aren’t already on the Left picture when they hear that we want to abolish the police, prisons, private property, that we want to decommodify housing, that we want to change the world?

My point isn’t that we should temper our demands; it’s that we must make them clearer to those who don’t already agree with us. This is the pressing aesthetic problem of politics today: how do we get others to see what we see? How do we get them to imagine the future with us?

At various points in his writing, Alain Badiou claims that political movements come into being around the memories and slogans of older political movements. They are reborn again in a new situation. Perhaps the most striking example is the Haitian Revolution, when the rebels marched on the French army singing the Marseillaise. They turned the claims of the French Revolution against the French, used the power of those slogans to expose their contradictions and push them further. Michael Hardt and Antonio Negri tried something similar in Declaration, trying to radicalize the rhetoric of the Founding Fathers to argue for the necessity of Occupy.

At their best, these strategies put current demands in the language of those that the nonengaged masses have already accepted. It creates a bridge from the world as it is to the world we want to create, and it helps those who haven’t yet accepted our demands to see the logic in them.

In that sense, it’s not the attempt to use stereotypical American slogans to combat America’s worst tendencies that I reject. It’s the particular claims being made, which simply demand today’s America, but slightly more humane: no new walls, but plenty of drone strikes we ignore to embrace a better president’s charisma.

But perhaps our response to that should not be to reject all forms of American pride. It should be to create an American pride rooted in, say, the Alabama Communist Party, in the Black Panthers, in John Brown. In the longstanding tradition of American radicalism.

←
Democratic Discontent
→
The Politics of Domesticity: On Ferrante and Knausgaard