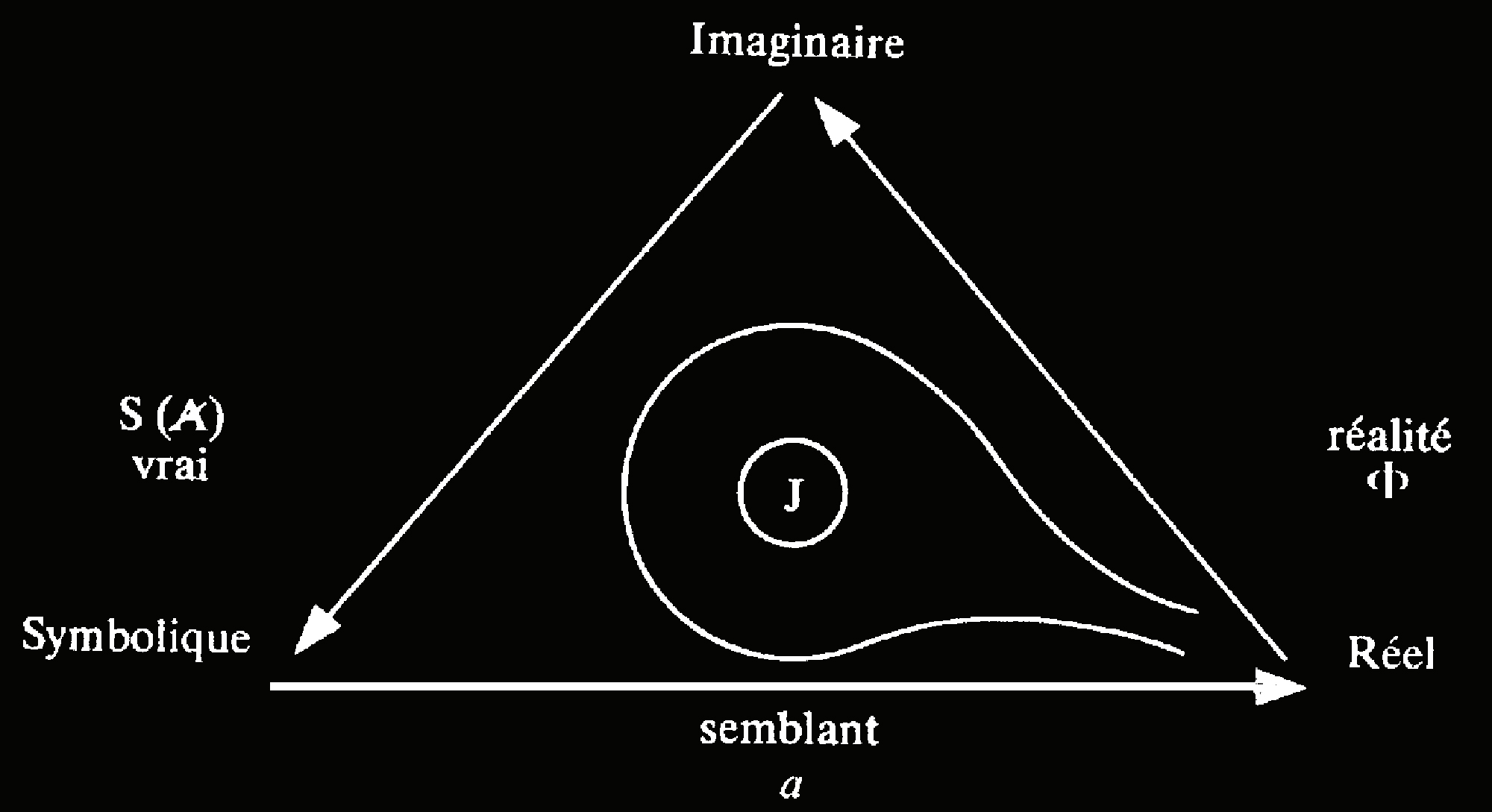 The Creation of the Self (Or, a Theory of Subjectivity)

So much recent work in philosophy has been devoted to studying subjectivity and reworking the idea of personhood to incorporate Lacanian ideas and other theories which stem from language that it is necessary, as a precursor to whatever writings I put forward in response to these various theories, for me to explain my basic thoughts on subjectivity.

To begin, let me first note that I use the term ‘the Self’ to describe a subject from within that subject. That is, ‘the Self’ refers to a subjectivity thinking itself. So, from the point of view of any subject, there is one Self in the world and many subjects.

The creation of this Self is, I believe, the true beginning of any philosophy. It is also an inherently social process. That is not to say that humans are inherently social (I do not believe in any ‘human nature’). I find it perfectly reasonable to imagine a human, born outside of any society, who can live as a conscious being who does indeed have a sense of self. However, by ‘Self,’ I wish to refer only to a specific kind of self-consciousness. This non-social human, as I imagine him, would eat, breath, and think (in the fullest sense of the word).

The difference, though, is that a non-social human would not develop his identity through any schism with the Other. Growing up within a society, one interacts with other humans and posits (or, at the very least, can posit) that these beings are conscious as well. This act is an important, formative one. To believe that their are other Subjects existing around oneself, the Self gains an understanding of its existence which a non-social human cannot have. Moreover, while one is developing into a fully conscious, thinking being, she is constantly surrounded by ideas and theories which often seep into the way she thinks. The all-encompassing effect of the society we are raised in on our thinking is a generally accepted fact. But it is more radical than that. The society we are brought up in creates us. Families, friends, peers, commercials, etc. provide the inputs which we either accept or reject which then leads to the collection of ideas which constitute our Self. When those inputs change, the process of our development changes, which lends evidence to the creative power of a social upbringing (and to the utter Absurdity of our existence).

This has two important consequences:

This is merely a sketch of a theory. As such, these consequences will be the basis of many critiques, but those critiques will simultaneously flesh out these sketches.

←
Coherence and Fidelity: Saint-Just the Criminal
→
A Simple Lesson of Humbert Humbert