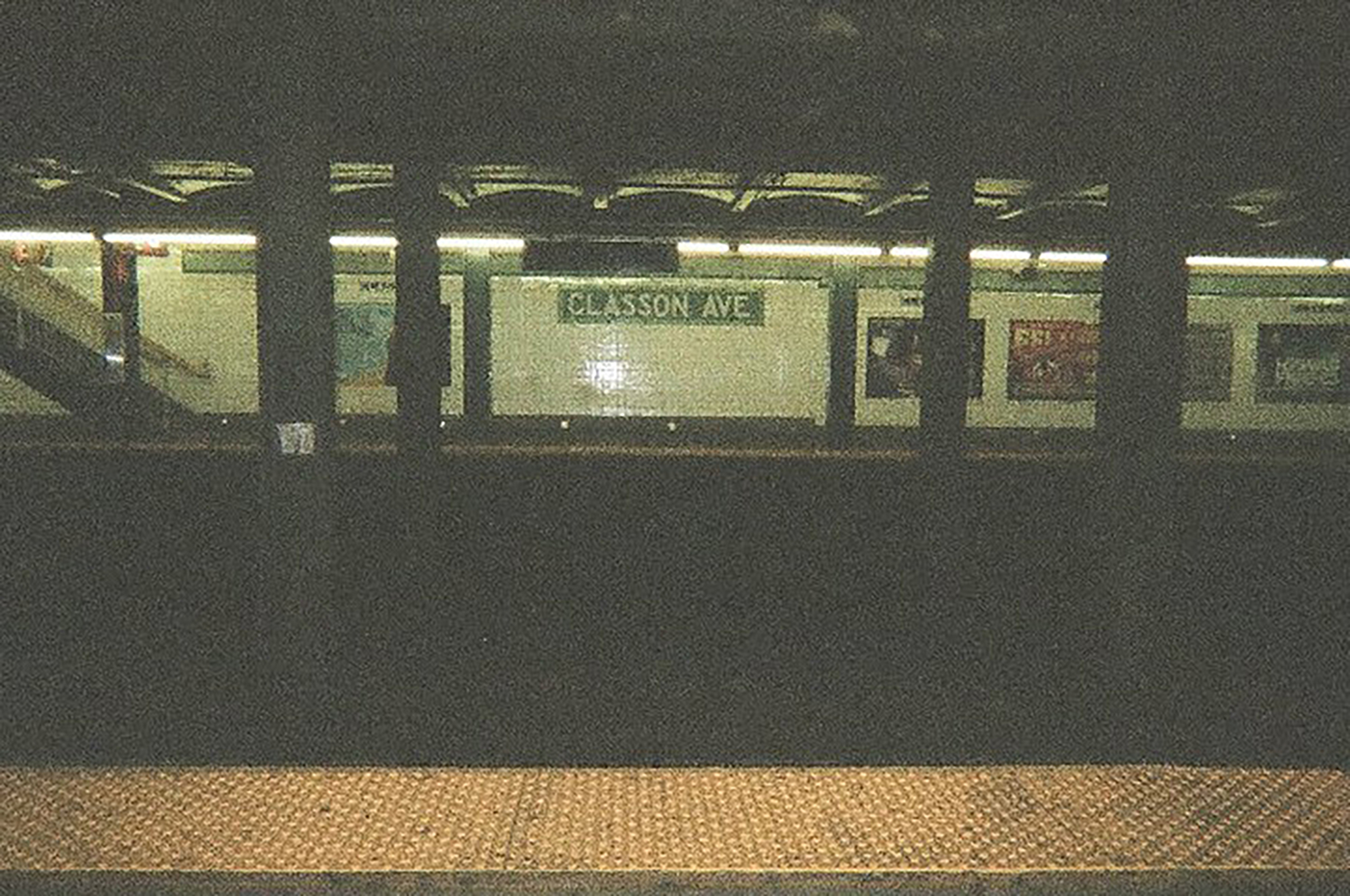 I realized recently that I had a creative works category on this site that I described as “essays and fiction, mostly” and that was mostly empty, barring one random, old, throwaway writing exercise and a poem I published at a tiny (microscopic, even) literary journal. That’s not because I haven’t spent time doing creative works; it’s because the vast majority of my creative writing time has been spent on an as-of-yet unpublished novel and a longish autobiographical essay. So, while I’m getting around to writing some short stories I’ve been planning for a while (and doing some reporting projects—hence the new category name), I figured I should at least post the prologue from the novel, which I’ve been calling The Distractions. (The essay should be published next month.)

For your reading pleasure.

The letter came in an envelope whose creases had been worn deep, postmarked Lusk, Wyoming with a hasty stamp. Smith Robert held it away from his body, more like a sanctified object than an infectious one. His hand trembled. He sat in a chair and called Gloria over, chanted her name softly, rhythmically until she appeared from the hallway. He held it out to her like a talisman, like he was warding her away, but the tic told her what it was and she sat on the arm of the chair and laid a hand on his shoulder.

“I am lucid,” it said. “Whatever else, remember that. Please remember that.” The handwriting slanted and straightened as he looked down the page, loping lines locking words, phrases, sentences together. At other points rigid letters stood apart from each other in neat bunches. “I know I am a murderer.”

Smith Robert stopped there. Gloria kissed him just above the ear and he straightened himself in the chair, a new seriousness in him.

“I know how people are talking about me, about the tragedy that my life is now and how my story shows just how much is wrong with the world, how dangerous it is and how you just can’t ever know how it’ll affect someone. My parents told me all of that. I know people are saying it back home. Saying worse.

“I hope you can read see past all of that, Smith Robert. I hope you don’t buy into it. I am the agent of my own will. My actions are my own. They are the ones that I took. I’m not going to make any excuses for any of that. I won’t pretend like I’m not responsible for what put me here, even if it would be easier for other people.

“I imagine that you’ve spoken with my parents. I imagine that they’ve told you what they thought about everything and if it’s what they told me then I imagine you’ll know about New York and what happened there, and you’ll have heard their version of things. The version in which I’m a lost child who couldn’t know any better, caught up in the big city and that I would have been fine if I only I had decided to move to Cleveland or Dallas or St. Louis or, god willing, just stayed home in Columbia.”

Smith Robert paused. He turned the letter over on his stomach and he took a breath. The writing was growing worse and he had to peer down at the paper, down into the crevices and the wrinkles that mapped onto those of the envelope. The paper was yellowed, though. Gloria rubbed his shoulder. He read aloud to her even though she read along with him over his shoulder.

“I’m writing to you because I think you know that’s not true, that’s it’s more complicated than that. I don’t know. Maybe things would have been different if I had stayed there. Maybe I made things worse. But I don’t know. How could I know something like that? I still feel like the person I’ve always been. This, killing someone, does that it mean it’s always been a part of me? I think it had to mean that.

Smith Robert wondered why he was reading this. It seemed somehow both obvious that this was a letter he had received and absolutely wrong. He laid the letter down again and he turned to Gloria and laid his head in her chest, concentrated on the weight of her arms around his shoulders and he breathed deep. He smelled her familiar smell and took comfort in it. There was a new obligation that Smith Robert felt and he breathed deep again and he said “I don’t know what to do, Gloria. I don’t know if I can do this.” She didn’t say anything, but she turned the letter back over and began to read to Smith Robert.

“People are who they are. I am who I’ve always been. Things happen to us, chip away at the edges and add to the detail of who we are. They leave scars. But at the heart of it we don’t change. I fully believe that. Maybe certain situations come up that bring out something in us, but what it brings out has been there all along, lying latent inside, a part of us, having a say in the things you do and think and say. No one seems to want to believe that. No one wants to admit that they’ve been living with and loving a murderer this whole time. They look at me and just can’t wrap their heads around it, can’t admit to themselves that they had it wrong the whole time. They keep trying to find excuses and write off everything, like it was by accident or divine will.”

Gloria stopped and tried to decipher the writing that had grown suddenly worse. She scanned ahead and pieced together what Rett had written. Below the paragraphs grew straighter, more composed. The letter moved between declarations of fact and declarations of ignorance and Gloria thought to herself that it must have been written by someone who was almost entirely unhinged, who didn’t know what she was saying. But Gloria didn’t say that. For Smith Robert’s sake. She read on:

“I can’t apologize. I won’t apologize because it wouldn’t be true. I don’t regret it either. But it was murder and it was wrong. And I did it.”

Smith Robert cried softly. Gloria wondered if she should stop, but Smith Robert took the letter from her hand and brought it close to his face. Gloria couldn’t see what was written anymore, she couldn’t see the words and Smith Robert stopped reading them out loud. He scanned the letter slowly, more slowly the more legible it was. He thought to himself that these were the moments that were the most sure, the most measured for Rett. The ones she took the time to think through and write down, but he couldn’t come to terms with how wrong those moments seemed. The moments that were written with the most care and that were the most definitive lacked all semblance of truth. He read and he leaned closer to Gloria.