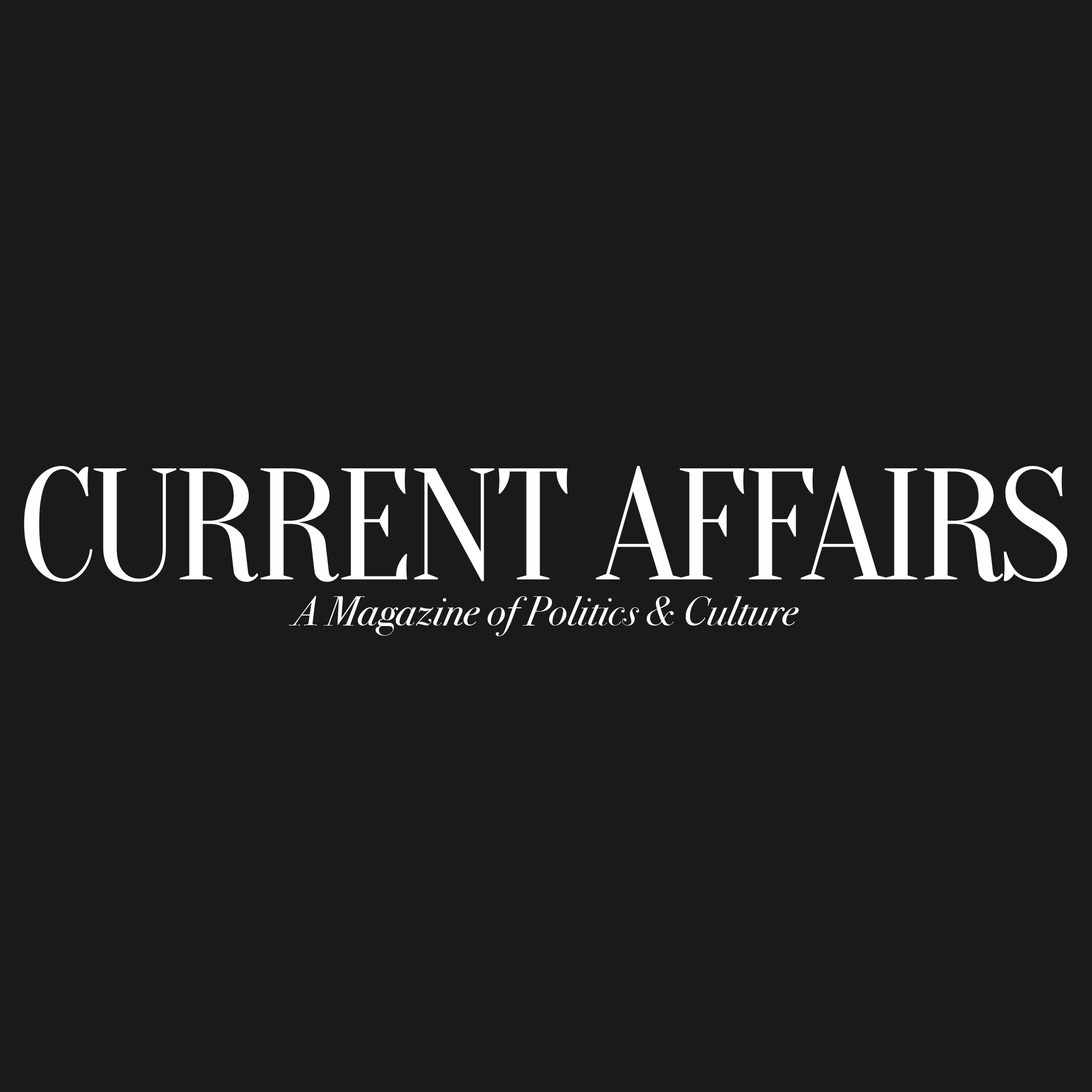 We Need a New Kind of Socialist Organization

On October 10, 1917, the Bolshevik Party’s Central Committee made one of the formative decisions of the 20th century when it voted to launch the revolution that created history’s first workers’ state. But only 11 of the committee’s 20 members knew it. The other nine didn’t bother to show up for the meeting.

The spotty attendance was normal, because the Bolsheviks were a complete mess. The party was going through a period of massive growth, but the Central Committee barely communicated with their provincial comrades—on average, just a single letter was exchanged between them each month. They formed committees they forgot about before the next meeting. Resources were scarce. The party’s entire administrative apparatus consisted of “five or six women party workers” housed in “two rooms plus a toilet,” Trotskyist activist Tony Cliff wrote in All Power to the Soviets. The toilet was where they kept party records.

Yet, within a few years, the Bolsheviks had won a bloody civil war and resisted the machinations of Western imperialist powers to take control of Russia. An entire political theory could be built on understanding that brief interlude.

I first learned this story when I read Cliff’s book—the second in a three-volume biography of Lenin—two and a half years ago. I had just resigned after a two-year stint as co-chair of the North Carolina Piedmont chapter of the Democratic Socialists of America because I had begun to lose faith. Though DSA victories abounded across the country, I mostly experienced them through Twitter. In my actual experience, DSA was broken and disorganized, a growing membership list and little else.

Major initiatives like organizing for Medicare for All, a new labor commission, or training programs had little impact on my chapter. Locally, there’s nothing I can point to from the time as a clear political victory, nothing that seems to have set the stage for those who came after me to do better. We had failed.

I clung to that story of Lenin, a name synonymous with a tight-knit, efficient party, because I needed something to help me believe DSA could win—however disorganized it felt. As it turns out, I wasn’t alone.

The old question of socialist organization is back: discussions about how to reform DSA are a constant part of DSA. Around a dozen notable, unofficial caucuses are vying for power within the organization’s official structure. Bread and Roses wants to turn DSA into a “mass party of the working class.” Socialist Majority wants to institute a “bottom-up model of campaign development.” The Collective Power Network, a caucus-like non-caucus, advocates for a “mass organization organized along a party-structure model.” Build wants empowered local chapters. And that doesn’t even account for all the other socialists, communists, and anarchists outside of DSA.

Everyone involved seems to realize that to go beyond where we are now, DSA must become something else entirely. They just can’t agree on what. And that’s the problem. If socialists can’t develop an organizational model that meets the challenges of the era, we don’t stand a chance of taking power. The Bolsheviks won, eventually, because their small, clandestine core of activists was exactly what was needed to bring down a hated autocrat in a still industrializing country facing the world’s first global war. Today’s United States needs something far larger and far more flexible.

Read the rest at Current Affairs.

←
Review: The Bonds of Inequality: Debt and the Making of the American City
→
A Home Truth