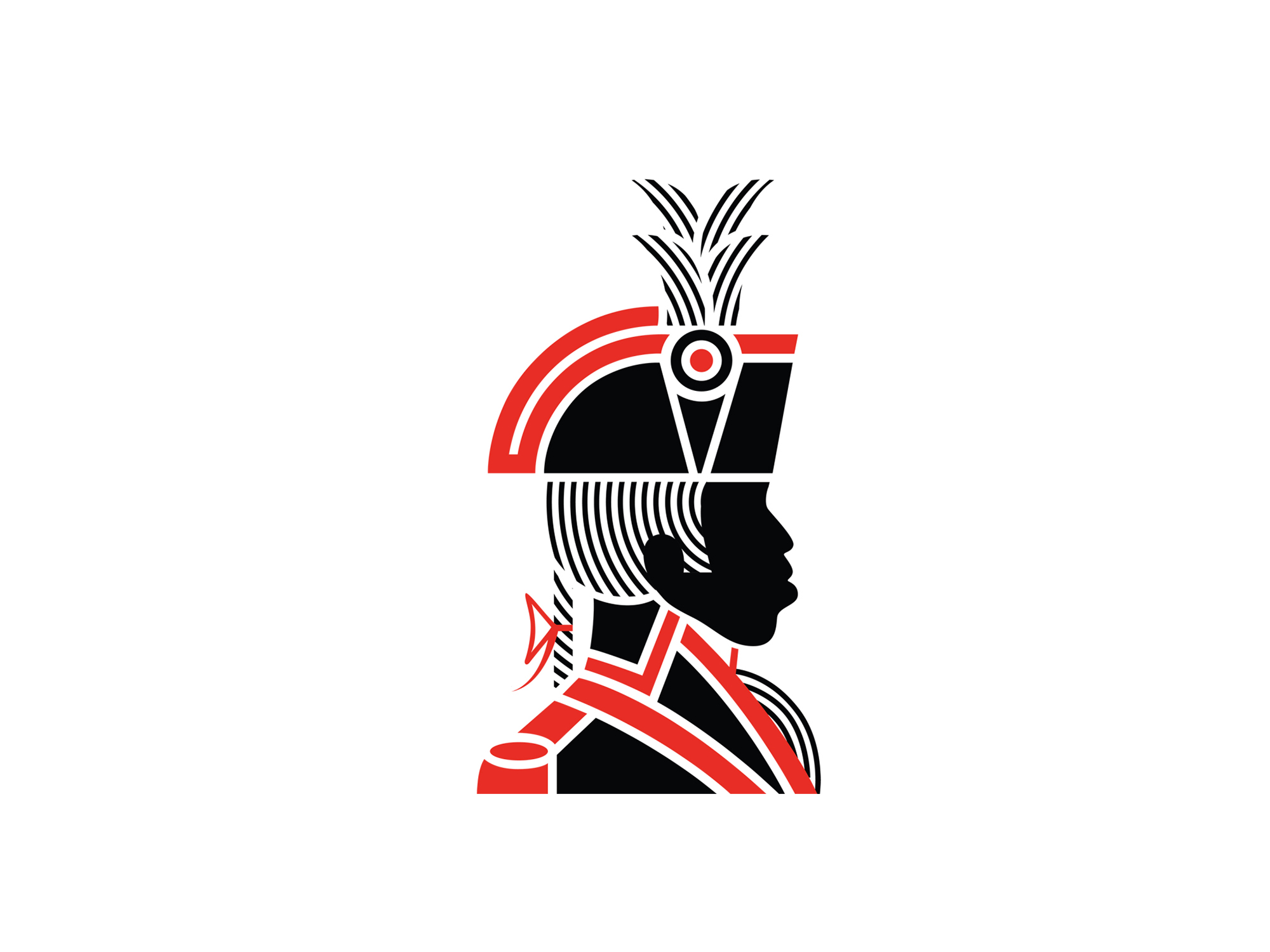 The 1995 movie Waterworld opens with a spinning globe showing the ice caps receding and the continents flooding. “The future,” says the unnecessary, disembodied ’90s narrator. “The polar ice caps have melted, covering the Earth with water.” The camera pans down from the heavens, and we watch Kevin Costner’s unnamed protagonist drink his own piss.

It’s a handy summary of the movie as a whole: a condescending voice tells you something you already know, then you watch something unbearably stupid.

The Postman (1997) plays it the opposite way, with the same result. Costner, again in the role of an unnamed hero, wanders “the Great Salt Flats of Utah” with his mule, bouncing on an abandoned diving board in a desert. Another disembodied narrator explains that “the last of the great cities died” after a war, then plagues, a three-year winter, and a sixteen-year drought. Then there’s a lion pawing a tin can in the rain.

Both films belong in ’90s film infamy, where they safely resided until the real world became just as stupid. As USPS funding was slashed last summer and newly appointed postmaster general Louis DeJoy undercut the institution’s effectiveness, The Postman was suddenly news again.

“In its day, a critical and box office disaster. But today? Chillingly accurate,” went the indicative Stephen Colbert sketch. “Looks like somebody owes Kevin Costner an apology.”

To Costner’s credit, The Postman — which he also produced and directed — does have every element of a film worthy of our times. Waterworld, too. Both are dystopian visions of an ecologically devastated planet run by racist, fascist regimes. It’s the perfect material for making sense of our era of obvious and increasing social disintegration. They even get the causes of collapse right.

Unfortunately, they’re also terrible. Worse, they’re terrible in a way that indicates exactly why they might yet come true.

Read the rest at Jacobin.

←
Home Icons: Starter Table Saw
→
The Time of the Bombs