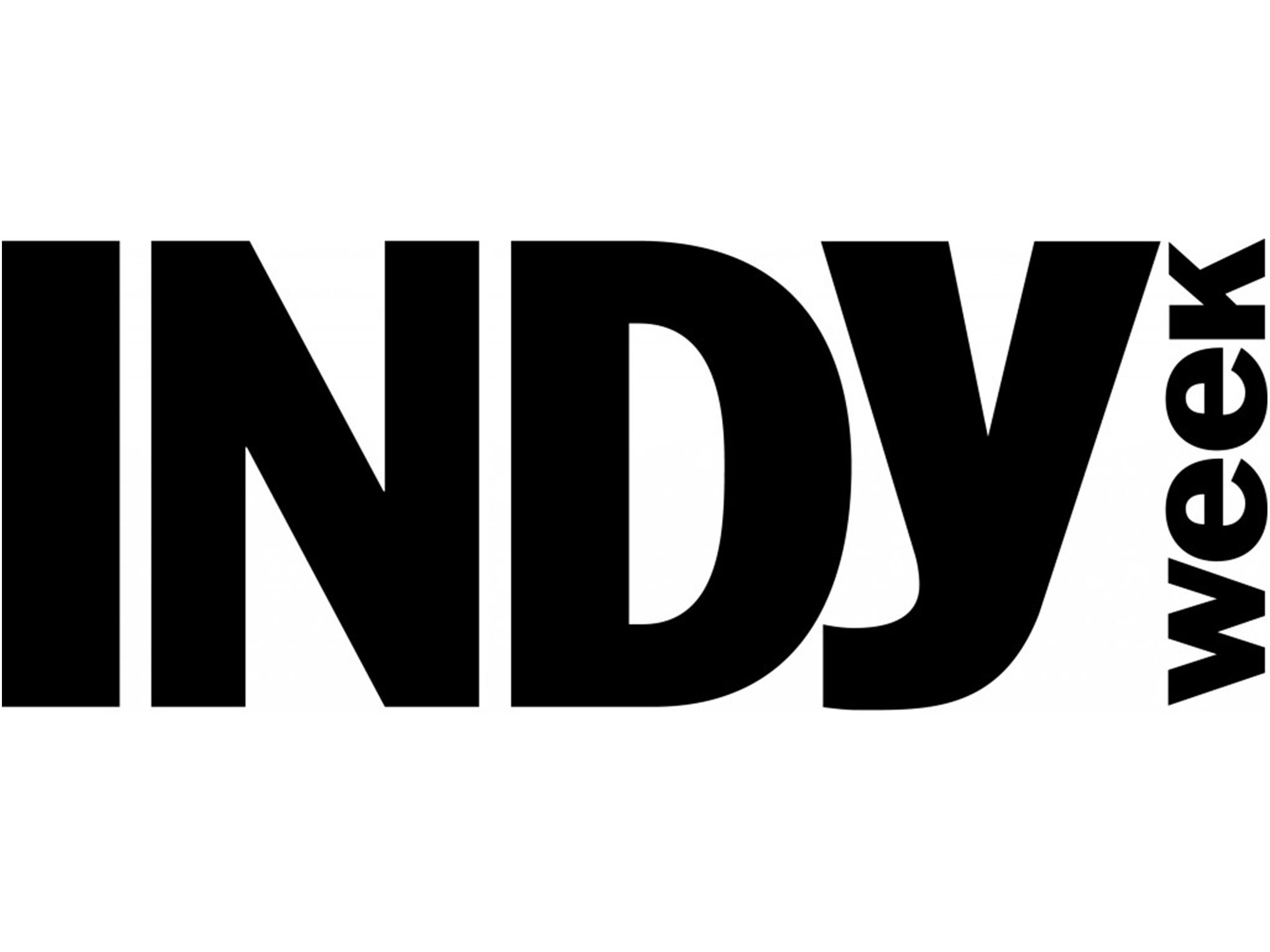 When Chapel Hill Town Council members began debating a mandatory inclusionary zoning ordinance in 2005, they knew they were entering a legal gray area. But their goals weren’t revolutionary.

The housing market was booming, and developers were building wherever possible. Because they often had to petition the town to rezone land, the council could force developers to set aside a portion of units at below-market rates or pay into an affordable housing fund in order for their projects to proceed—a policy referred to as conditional inclusionary zoning. Chapel Hill had been using this strategy since 1995, officially since 2000. It seemed to be working.

But problems loomed. If developers didn’t need to rezone, the council had no leverage. And negotiations over the payment or the number of units to be set aside were arduous and created uncertainty for developers. Faced with too much risk, some started to bail on their projects. Town officials decided they needed a new plan—and mandatory inclusionary zoning looked like a viable option.

They had an example to follow. In 2001, the town of Davidson became the first municipality in North Carolina to enact such an ordinance. Rather than negotiating with developers on a case-by-case basis, Davidson set standardized affordable housing concessions for new for-sale developments. A few years later, Manteo followed suit.

In a 2005 work session, then-Chapel Hill mayor Kevin Foy, council member Sally Greene, and council member (and future mayor) Mark Kleinschmidt argued that a similar ordinance would streamline the process for developers while also ensuring that no projects slipped through without contributing to the town’s affordable housing stock.

The most immediate downside was that the town would give up the flexibility to negotiate with individual developers. There was also the small matter that what the town was considering might be illegal. State law doesn’t give municipalities the authority to enact mandatory inclusionary zoning. It doesn’t explicitly forbid it, either, but that still left the ordinance’s legal standing in a sort of limbo.

To weigh the pros and cons, the council did what local governments do: It formed a task force. Chaired by Greene and Kleinschmidt, the task force included affordable housing advocates and developers, hired consultants, and studied the policies in Davidson and Manteo. And after five years, Chapel Hill had a proposed ordinance of its own.

Chapel Hill’s version requires new residential developments with five or more units for sale to make 10 to 15 percent of them affordable to households that earn between 65 percent and 80 percent of the area median income, or donate an equivalent value of land, existing housing, or cash in lieu of units. It passed unanimously in June 2010—by which point Chapel Hill, like the rest of the country, was on the wrong side of the housing market crash.

“We knew at the time that it was a tool, but not a solution,” says Susan Levy, task force member and Habitat for Humanity of Orange County executive director.

Eight years on, however, it hasn’t even been much of a tool. In some ways, it might have made things worse.

Read the rest at Indy Week.

←
The Future of Rural North Carolina Isn’t Written on a Ballot
→
What Would Improve Life in the Rural South? Ask Rural Southerners