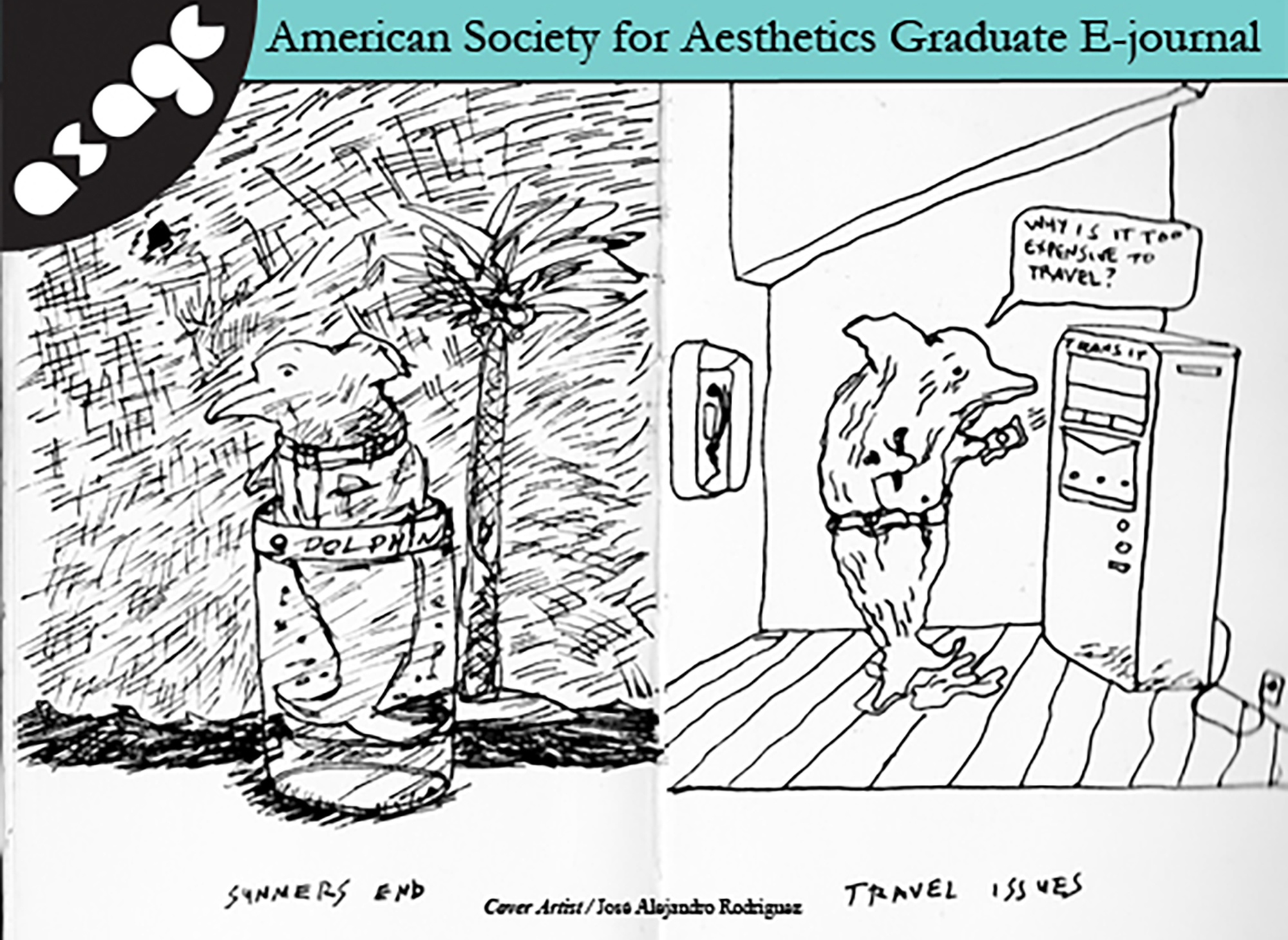 ASAGE | The Politics of Interpretation

Heidegger’s conception of the self seems, on the surface, to imply a paradox: he posits both individuality and sociality as simultaneous and essential facts constituting the self. Though, or perhaps because, he is famously critical of the Cartesian picture of subjectivity ― and thus of common conceptions of individuality and sociality ― his understanding of the self includes two substitute concepts ― mineness and Being-with-others ― that seem at odds. The result, and the difficulty he navigates in Being and Time, concerns how to uncover one’s self in the face of society. The result is a theory in which one must “find” oneself within the public. It is what I will call a dynamic subjectivity in which there is no pure distinction between self and world, but one that is constantly in flux.

But with this conception of the self, art and politics bear a special relation. Interpreting art to uncover new ideas or new readings becomes an act that, in disclosing insights into the public one inhabits, helps disclose one’s self to oneself. In other words, it is an act of social engagement that is integral to the fundamental interrelation of self and society (or self and the public we-world, as Heidegger might say). As such, art criticism becomes a specifically political act.

Stanley Cavell’s reading of Walden is an informative example of this form of criticism. His particular understanding of interpretation ― a method he calls ‘re-inheritance’ ― elucidates Heideggerian sociality by drawing out these questions in Thoreau’s work. Cavell reads these philosophical dilemmas into Walden, though he does so without mentioning Heidegger specifically, and explicitly comments on the book’s political nature.

In this paper, I will highlight Heidegger’s problematic and then detail Cavell’s reading of Walden to begin to show how Cavell, via Thoreau, highlights the same questions. I will then demonstrate how the method of re-inheritance lies at the core of both Cavell’s interpretive work and the political insights he and Thoreau have. In doing so, I hope to show that this method of aesthetic interpretation intimates the beginnings of a political theory.

Read the rest at ASAGE.