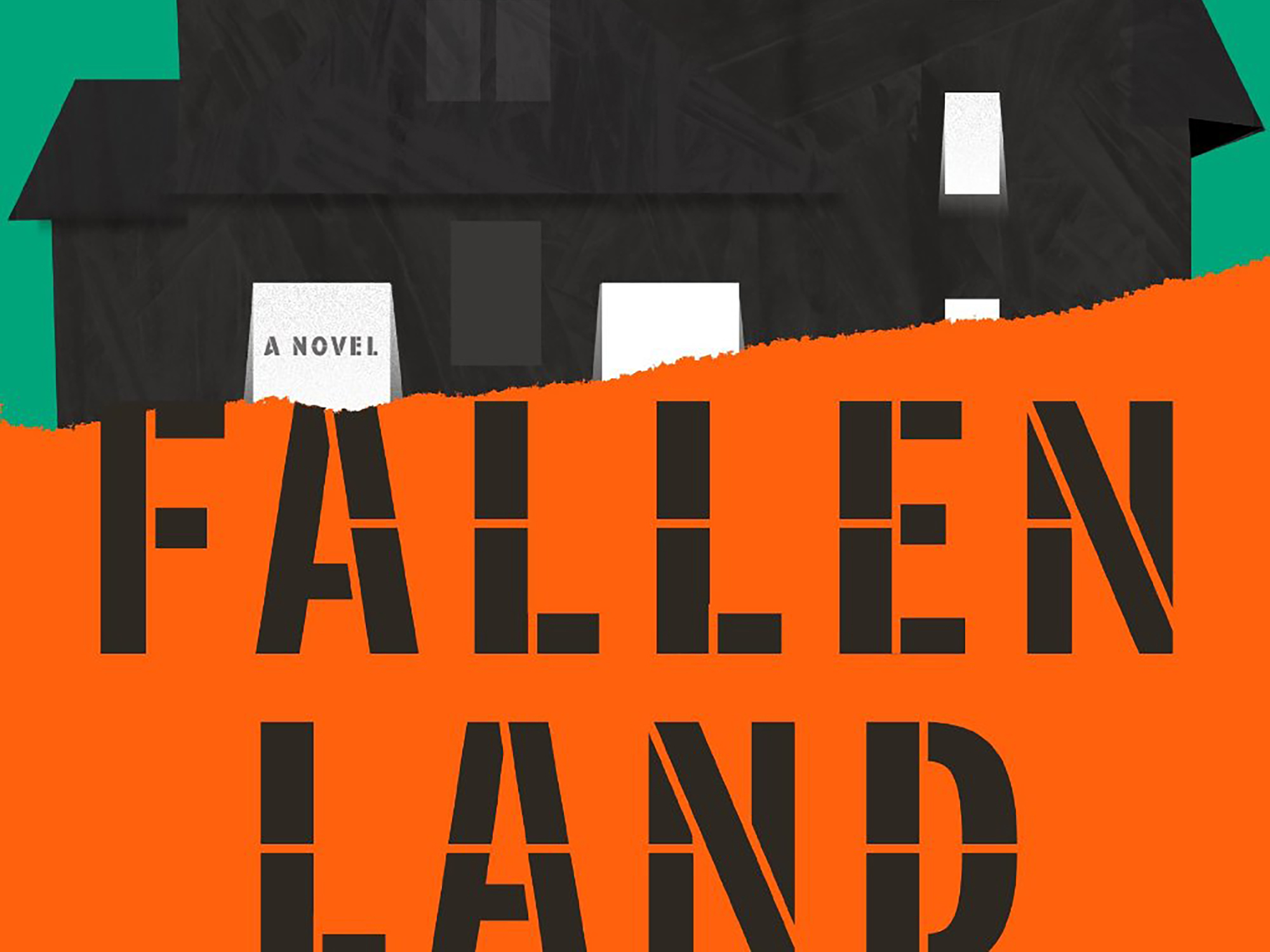 Just two pages into the first chapter of Fallen Land, I counted references to the following issues: the prison-industrial complex, suburban sprawl, strip malls, the prevalence of fast food, industrial farming, and obesity. As Patrick Flanery’s novel unfurls in the subsequent pages, he also touches on racism, misogyny, the role of corporations, a growing emphasis on security, the questioning of reality and sanity, immigration, and the financial crisis. This laundry list of motifs makes clear that in Fallen Land, his second novel, Flanery is aiming at nothing less than an accounting of America—an accounting in the double sense of telling the story of this land and of reckoning the gains and losses that story implies. “Speech passes like wind,” one character says, “its effects ephemeral, unless the speech is a tornado stripping bare the land, revealing new surfaces for growth.”

←
ASAGE | The Politics of Interpretation
→
LSE Review of Books | Race: A Philosophical Introduction