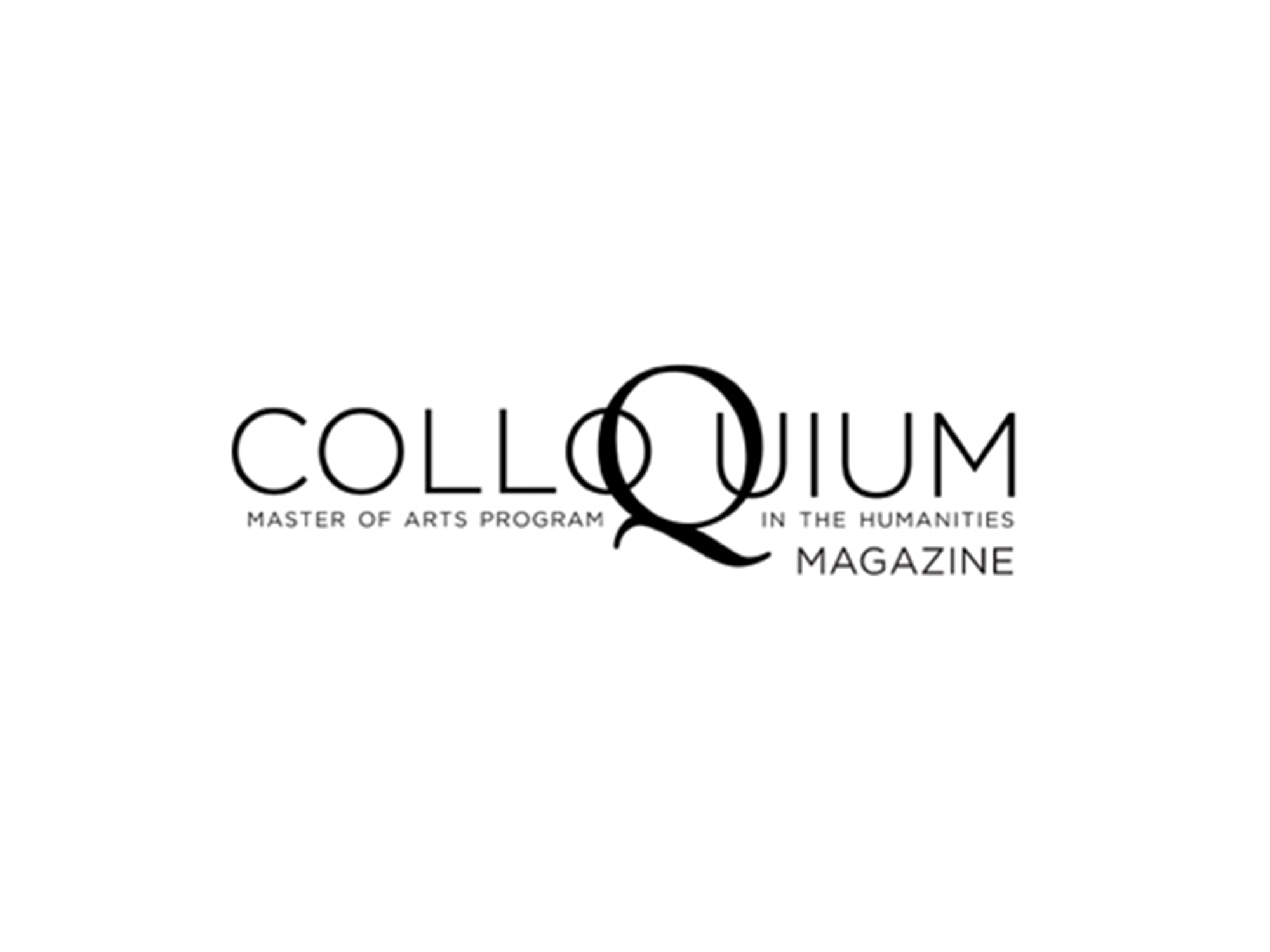 The Rebel or the Militant

The contemporary political world―marked by rebellions and revolutions―necessitates understanding historical moments in their very particularity. The Arab Spring is the most recent example: as civil war engulfs Syria and the remnants of strife remain visible in Libya (and Egypt, and Tunisia), contemporary philosophers analyze thismoment in history even as it continues to develop. In doing so, they have often insisted on the particular rather than the universal, marking a move away from ethics and toward accepting even violent means as necessary to move history forward.

The core of this intellectual response is ‘militantism’, which much of the Marxist and post-Marxist tradition of political philosophy has taken as the proper characterization of the ethical political subject. This trend toward militantism discloses a focus on the form of subjective commitment and passionate dedication rather than the content of specific actions. In turn, this focus often produces a defense of bloody rebellions in an effort to engage real-world politics.

At the center of this tradition stands Alain Badiou, whose work explicitly celebrates militantism. Badiou has engaged in public discourse with the tradition’s other prominent thinkers, accepting many of their core tenets―including their stances on violence. At the same time he separates himself by insisting on universalism and ‘eternal’ truths. He pushes militantism in new directions by insisting that one transcend particularity. As a result, Badiou has faced backlash from several more moderate readers, incredulity from many of his commentators, and reverence even from many of his critics. Engaging with Badiou is thus integral to recognizing the effect militantism might have on our understanding of something like the Arab Spring.

The issue of universality, with regard to militantism, has become limited because of its very importance: militantism’s theorists debate the issue only among themselves, eschewing any ‘revisionist humanists.’ As a result, militantism is stuck historicizing—thinking— the relation between the particular and the universal, inadvertently neutering both political ethics and practical historical engagement. Though Badiou aims at overcoming this very difficulty, he finds himself at a difficult impasse between the concrete actions he takes as his starting point and the universal truths he hopes to discover, lacking coherent guidance for actual, real-world agents. There are theorists―such as Daniel Bensaïd―who have criticized Badiou for just this point. Many of them push Badiou toward a more traditional historicism, denying the entire structure of his thought and his attempt to capture universality.

Albert Camus, a philosopher misunderstood by many and largely ignored by professional philosophy, offers a productive voice in this debate by directly drawing on the humanist tradition Badiou rejects while still sharing important structural and formal similarities to militantism that neither his critics nor his defenders have recognized. He provides a new historical engagement and thus a new universalism born of particularity.

Camus’ version of this theoretical structure―which Peter Hallward has named ‘prescriptive politics’― critiques Badiouian militantism while salvaging its structural insights from traditional historicism’s more ambitious arguments, positing a concrete universalism. This kind of theory understands universalism as the surpassing of a situation to address all situations. In doing so, Camus engages with historical change at its very core, allowing us to demand universal values in a coherent manner even as we turn our eyes to the specifics of contemporary conflicts and political movements. Unlike proponents of militantism, Camus can help us productively think through the Arab Spring and provide guidance to its agents.

Read the rest at Colloquium.