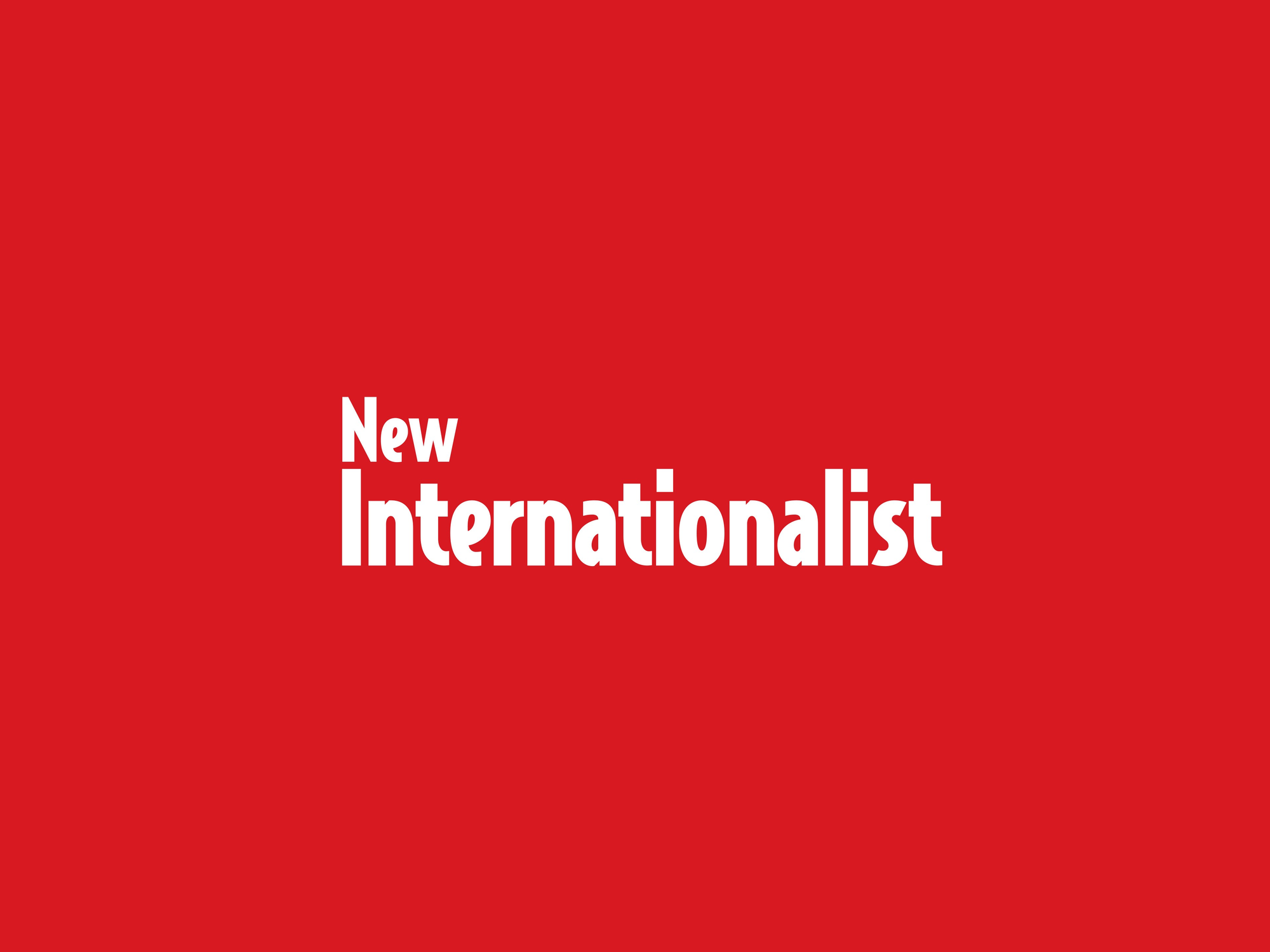 Enough with the Armageddon Talk, Already!

Over the last few years Americans have made a habit of portraying our politics as a stand-off between two incompatibly divisive parties. True as that may be, these depictions often carry an implied premise: this is the tipping point for our nation, and if we don’t fix something now, we’ll initiate some sort of political Armageddon.

Todd Akin and Paul RyanThe rightwing version of the argument makes it most clear: Obama is the communist anti-Christ set to irrevocably destroy the American way of life. Somehow, the Right can’t fathom that Obama’s grand transgression may simply be the continuation of decades-old US policies. As important as Obamacare is, it’s no break from the FDR-flavoured past that led directly to the apogee of US world power. Yet to them, Obama is the sign of the end time.

But the Left is guilt of a similar fallacy, and although it’s more understandable, it’s also more problematic. It’s common to hear Missouri senator Todd Akin (above left)’s fantastical biological theory and ‘legitimate rape’ comments used as a sign that the Republican Party has reached a level of misogyny that is entirely unstable. Ex-vice presidential candidate Paul Ryan (above right)’s fuzzy budgetary maths is used to the same end in economic matters.

Read the rest at the New Internationalist.

←
The Rebel or the Militant
→
SongLyrics | Life Is Good