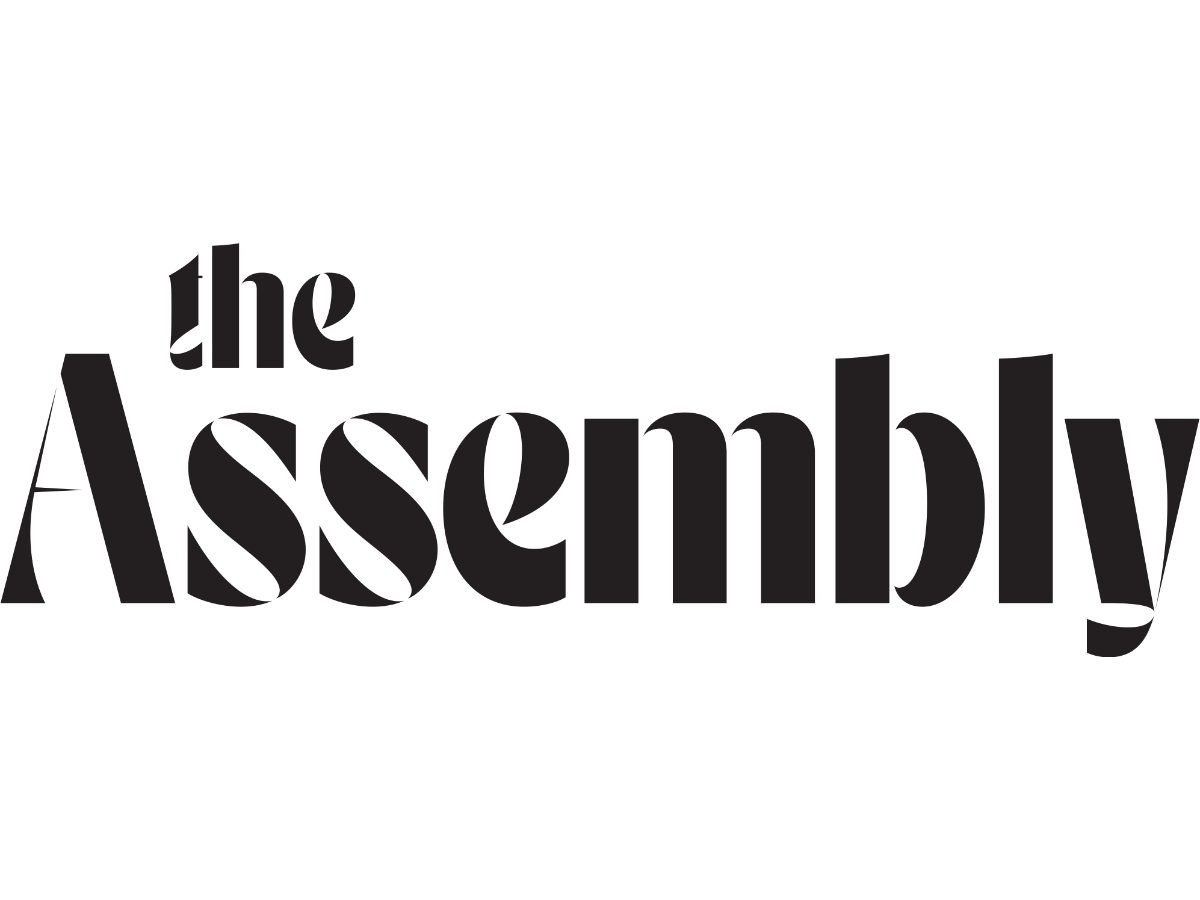 The Courage to Change

North Carolina Courage president Curt Johnson was trying to explain how important it was that the team called the Triangle home, and how inspirational the team was, “specifically for girls and young women.” But his phone kept interrupting him.

For three seasons, the Courage had the best record in the National Women’s Soccer League, winning two championships and an International Champions Cup, a competition between teams who won titles in their respective countries. The Courage were one of the best women’s soccer teams in the world.

“Sorry, I’m getting a lot of calls here,” Johnson apologized, as yet another incoming call broke up our phone interview on that afternoon last September.

What all those calls were about became clear the next morning, when Athletic reporter Meg Linehan broke the story that Paul Riley, the Courage’s head coach since the team was first brought to North Carolina in 2017, had been accused of a long-running pattern of sexual coercion during his time with the Portland Thorns. Johnson had learned of the accusations the day of our interview. Within a few hours of the accusations going public, Riley was fired.

Despite the team’s success on the field, the Courage’s parent organization was in the middle of a rough run. Their campaign to bring a men’s Major League Soccer team to the Triangle failed in 2019, when Charlotte was awarded the franchise. As part of their bid, the Courage and its owner, Steve Malik, had spearheaded the $2.2 billion Downtown South development, which included a 20,000-seat soccer stadium at the center. Suddenly the Courage were the biggest remaining draw——and their average attendance was only 5,900 people per game that year, according to data the team provided.

Then came COVID, which canceled the 2020 season entirely. And then North Carolina FC, the men’s team that the Courage organization also operates, elected to downgrade from the second-tier men’s league to the third. The following season, they finished dead last.

The Riley news had put the Courage in the middle of a scandal that rocked the NWSL and forced the league’s commissioner and general counsel to resign. And things were going to continue to get worse.

In November, the Downtown South stadium was delayed indefinitely. The next month, the team brought former Courage and U.S. women’s national team standout player Jaelene Daniels out of retirement—despite her infamous decision to turn down a national team call-up because she refused to wear a special-edition Gay Pride jersey.

The Courage fans were incensed.

“This is a tornado that our club willingly stepped back into,” said Jessica Turner, vice president of the Uproar, an independent organization for Courage fans. “They had to anticipate the backlash from not only Courage fans, but the greater women’s soccer community.”

As the team looked to recover from the controversies, Johnson was moved into a new role as “chief soccer officer.” The team brought in Francie Gottsegen as club president in January.

“No question, I came in at a challenging time,” Gottsegen told me in May. “I certainly knew what I was walking into. We had our challenges, and challenges ebb and flow with any organization, regardless of what they are.”

But now, halfway through the regular season, the Courage find themselves in last place. Ticket sales are abysmal, and the most loyal fans are frustrated with the front office. Whether the Courage can turn things around has as much to do with soccer as it does with politics—and whether they can attract enough spectators to become more than a niche attraction.

Read the rest at The Assembly.

←
Inside the Elite, Underpaid, and Weird World of Crossword Writers
→
Football, Soccer, Fútbol