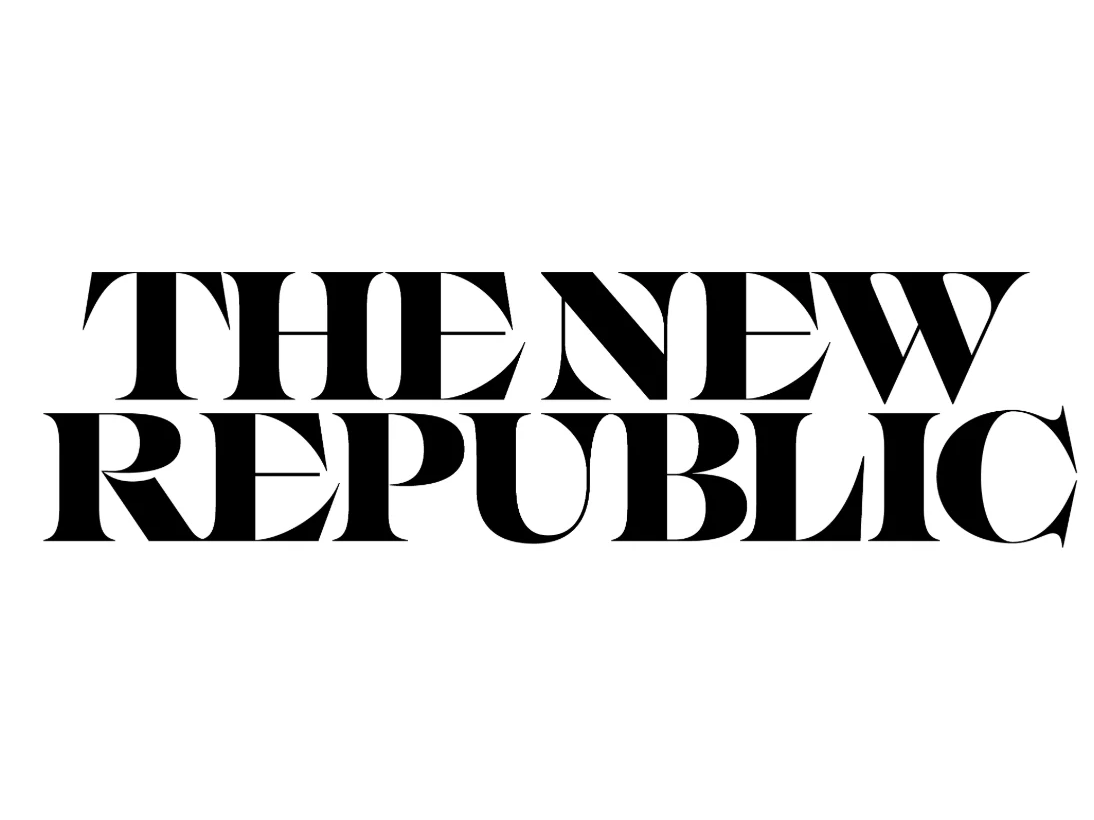 Inside the Elite, Underpaid, and Weird World of Crossword Writers

The conspiracy theory writes itself. Start looking, and you’ll notice how many New York Times crossword puzzles are co-constructed (the preferred term for what most people would refer to as co-written) by a professional crossword constructor and someone with a day job—it’s hard not to see all the artists, web developers, professors, and other titles that imply a degree of wealth and elite connections. As the pandemic handed the work-from-home class extra time for their hobbies, the number of first-timers published in the Times has skyrocketed. Obviously, rich people are paying others to get the glory of their name in ink.

But the theory is almost diametrically wrong. It turns out the crossword industry really does consist of earnest wordplay lovers donating their time to unpaid mentorships, generally as part of an industry-wide effort to bring new and underrepresented people into crosswords.

Unfortunately, the end result might be even more exclusive than a pay-to-play scheme. And a game that brings the Times at least one million monthly subscribers—at $1.25 a week or $40 for a year—provides a sustainable living wage for shockingly few people.

Read the rest at The New Republic.

→
The Courage to Change