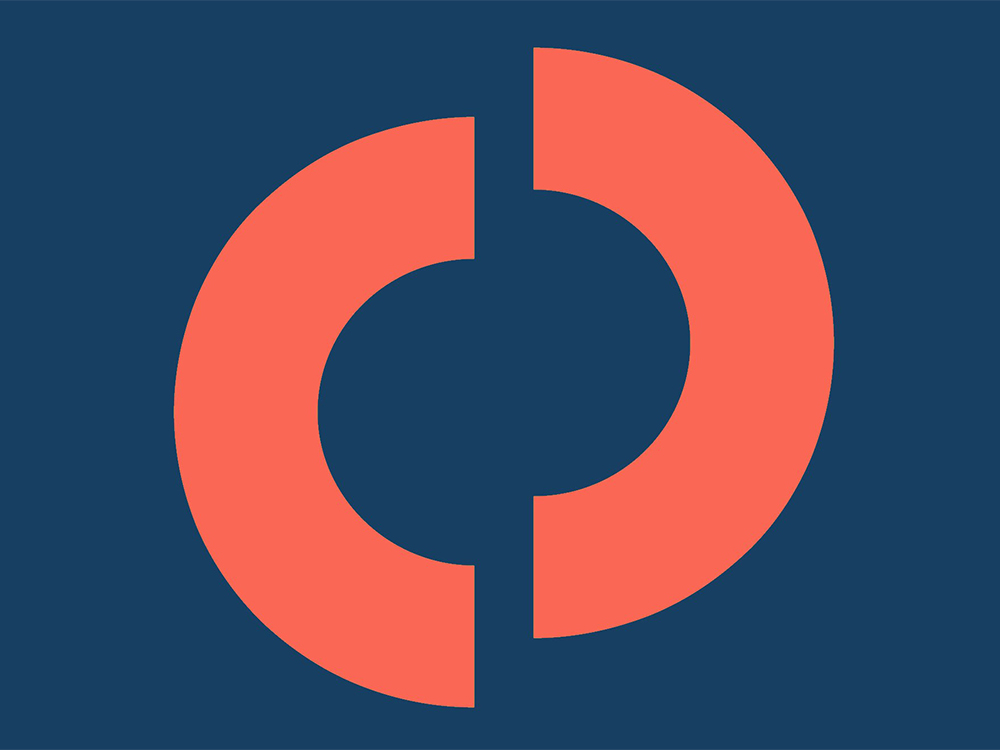 Disabled, Athletic, and Not Trying to Inspire Anybody

I haven’t seen the footage in years, but I know I was wearing a Jim Morrison T-shirt, possibly a puka-shell necklace, and definitely the terrible, shaggy mop-top to which I clung until college. I was sitting on my parents’ brown leather couch in Irmo, South Carolina, steadfastly refusing to give a halfway decent answer to every fluff question the journalist asked me on camera.

What happened to my hand? I only ever had the right one. Was it hard to play inline hockey without it? I don’t know. I’ve never played any other way. How did I learn to adapt? I just played.

My parents had convinced me to participate in the story. They said news coverage might help my hockey league survive the bankruptcy it was doomed to suffer, but really I think they were smart enough to know my debilitating shyness was more than normal high school angst. It was that, but it was also cover for a deep-seated self-doubt that was an inevitable outgrowth of being the only person I knew who was missing a limb. The praise would do me good.

They were right, eventually. In their interviews, my teammates and coaches wildly overstated my athletic prowess, which had been declining rapidly ever since puberty, and almost no one at school mentioned the story, except to tell me I said “um” too much. Still, it took a few years for the confidence to come, because it takes a certain level of self-assurance to accept praise for something you’d rather pretend didn’t exist. When I visited St. Petersburg, Florida in July, I felt like that kid again. I was there to interview Shaquem Griffin, who became the first player with only one hand in the modern NFL when the Seattle Seahawks selected him in the fifth round of the 2018 NFL Draft. The linebacker became a sensation in the lead-up to the draft with an impressive bench press and the fastest 40-yard-dash ever recorded for his position, and later the NFL’s favorite feel-good story, especially because his twin brother Shaquill had joined the Seahawks the year before. I heard their story on talk shows, in newspaper profiles and TV featurettes, in Inseparable: How Family and Sacrifice Forged a Path to the NFL, the memoir they co-wrote with journalist Mark Schlabach.

There is never a hint of self-doubt in Shaquem’s telling of his story. With metronomic precision, in the book and in every interview, he explains the amniotic band syndrome that prevented his hand from fully forming in utero, the surgery to remove it as a child, his dedication to football success and proving wrong all those who doubted he could succeed with five fewer fingers than standard. He is almost surely the most visible athlete with a disability in the world, and he is completely at ease with the role. “Showing kids they can live out their dreams, regardless of their differences, is the reason God put me on this earth,” he writes. “I have no doubt about that.”

I interviewed a dozen other people with disabilities in the months before I met Griffin. We talked about shared discomforts, the parallel experiences of navigating a world with a body that makes others nervous or intrigued or both. I thought I would do the same with Griffin. I could not have been more wrong. In the back of a suburban Barnes & Noble, kneeling in front of a table while Griffin signed copies of his book, surrounded by his family, I found him to be charming, friendly, and in possession of a media-trained ability to shrug off every single question I asked him. The 13-year-old me stayed silent because I was terrified of the attention — Griffin was so comfortable in it he barely had to say anything of substance:

Doesn’t writing a book about making the NFL with one hand make it hard to be seen as more than the one-handed football player? “Nah, I don’t think about things like that, man.”

Do you ever wish you didn’t have to be a role model? “No, I never wished that.”

Do you worry about the limits of positive thinking? “It’s a concern, but everybody being able to do the things they love is the most important thing.”

The moral Griffin always gives to his story is the value of hard work: “Nothing comes easy” is the mantra he uses in Inseparable. “You can be anything you put your mind to” is the way it’s phrased in all the profiles and awards. On a moral level, I’ve always found that sort of sloganeering dangerously conservative, positing a personal willpower that can overcome injustice and all of injustice’s actual effects. But talking to Griffin, in the midst of his book tour, I found it seductive. Then again, I was always uneasy with the stories about me — and all the mundane conversations they mimicked — because they condescended, assuming I should be proud of accomplishing the minimum. Here was a message of empowerment, of holding myself to a higher — maybe even impossible — standard. I found it politically repulsive and personally compelling.

“You’ve got to have two stories, the true story and the lie story,” Ashley Thomas, the founder and executive director of adaptive sports organization Bridge II Sports, told me a month before I met with Griffin. She meant the obvious lies, like saying you lost your hand in a shark attack so you can avoid divulging personal traumas to inquiring strangers. But leaving St. Petersburg, I started thinking that the truth and the lie are often the same narrative, and we don’t always know how to tell them apart.

Read the rest at The Outline.