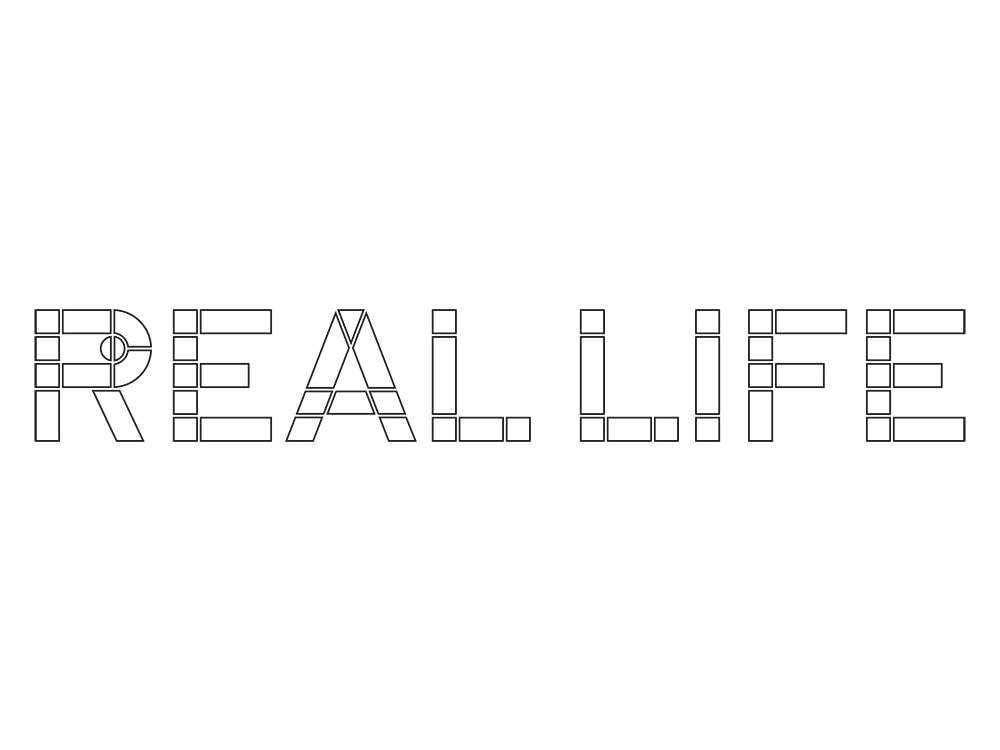 The Face of the Franchise

The appeal of sports simulation games like Madden NFL 20 or FIFA or NBA 2K can seem pretty straightforward. Beyond the escapism intrinsic to entertainment generally, they seem like the perfect vehicle to fulfill a wish for a slightly better reality: When your favorite teams lose too often, you can create a world in which they win with your help. You can imagine the athletic career you could never have in the real world, playing the hero in the sorts of stories young sports fans are inculcated with. If you want a brief vacation from the life you’ve chosen, the sports game offers the chance to be feted for a clear, objective victory that replaces the messiness of real life, however briefly. You can, as some typical marketing language goes, “become the Face of the Franchise and control your NFL superstar journey.”

But what does that really mean? How much of the “superstar journey” has to do with playing a sport rather than being marketed? Over the course of my life, I’ve spent dozens of hours re-creating my face in these games, renewing the process every year or two when I upgrade to the latest edition and launch a new game in “career mode” — where you create a player who can look sort of just like you (mine looks like me wearing a partly melted mask) — and lead them through to retirement via hundreds of hours of simulation. For a time, this feels semi-lifelike, with graphics and little details that make for a satisfying replica. But before long, the simulation inevitably becomes as unreal to me as my digital face.

After my most recent FIFA playthrough — a career that saw a 24-year-old phenom version of myself switch from Real Madrid to hated rival Barcelona with nary a boo — I realized something even more basic about this unreality: Whatever the marketing language may suggest, none of these games are meant to give me a chance to simulate what life on the field would actually feel like. And they have me accurately pegged: My fantasies, like those of most fans, aren’t really about being an athlete. They’re about being an athlete on TV.

Our sports fantasies themselves are tied to the media we use to consume them in the real world. Video games have followed suit: They aren’t simulating the play of sports but building an interactive TV broadcast. Playing these games indulge the fantasy of becoming a celebrity.

Read the rest at Real Life.

←
I’m Upset: I Have Wasted Years of My Life Reading Product Reviews
→
Disabled, Athletic, and Not Trying to Inspire Anybody