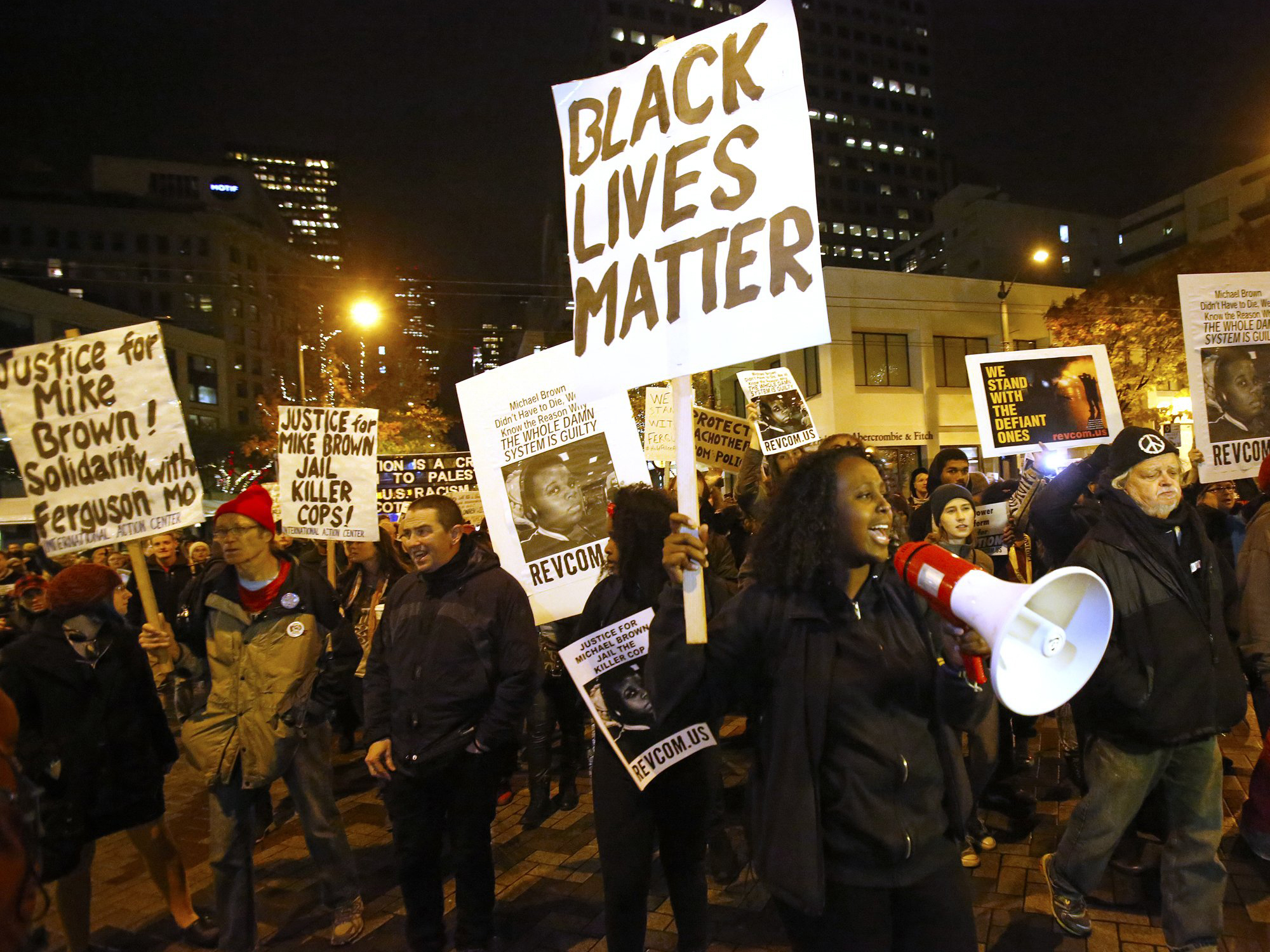 Depending on who you’re talking to, that’s either a truism or a conspiracy theory. But even a cursory look shows that avoiding criminal cases against their officers is good business sense for police departments. And that means we need stringent civilian oversight.

If police officers were to face criminal charges for wrongful actions performed on duty, their departments would face a slew of new liabilities. Claims of police excesses—already being cogently made by the Southern Coalition for Social Justice and others—would be far more impactful with a record of indictments, and would therefore open up the possibility of additional lawsuits against the department. In addition, just as surgeons’ pay is increased by the possibility of suits against them, the possibility of criminal charges against individual officers would likely force officer pay upward, putting a strain on police budgets. As a result, police leadership has a strong financial incentive to avoid prosecuting its officers for anything done in the line of duty.

The point is that one doesn’t have to believe that there’s a good ol’ boy network of police officers, or that there’s a pervasive culture of militarized policing, or that police chiefs would let officers’ crimes go unpunished for selfish reasons to think that there should be additional oversight of police excesses. Even if police departments are handling complaints against its officers properly (a big if), they are doing that in spite of these incentives.

Lucky for Durham, the Civilian Police Review Board exists to provide oversight. Unlucky for Durham it doesn’t have any real power.

According to the City of Durham’s website, “The board’s mandate is to determine whether or not [an] investigation [of police misconduct] was conducted in an appropriate manner, specifically, whether the police department abused its discretion in the conduct of the investigation.” In other words, the review board only investigates the department’s own investigation. It can’t investigate complaints directly.

Increasing the power of the review board would require changes to state laws, but it’s something that’s absolutely necessary. The very point of institutional processes in matters of justice is to counteract self-interested, individual incentives. We could simply trust that police departments will do the right thing—but then again, we could trust that people won’t commit crimes and do away with the police entirely. Civilian oversight of policing is nothing more than the idea of checks and balances within the government, and that’s an idea that’s at the foundation of the US state.

It’s also a principle that DPD’s Chief Lopez has admitted is necessary. He has explained that any investigation of an officer-related shooting or in-custody death is performed by the State Bureau of Investigation to avoid conflicts of interest. But the same should also be true for any abuses of police power.

You don’t have to believe in a vast police conspiracy or the inherent injustice of capitalism to agree with that (though you should probably agree with at least the second of those things). You just have to have common sense.

←
To Speak of Race in America
→
Bookslut | Massacre: The Life and Death of the Paris Commune by John Merriman