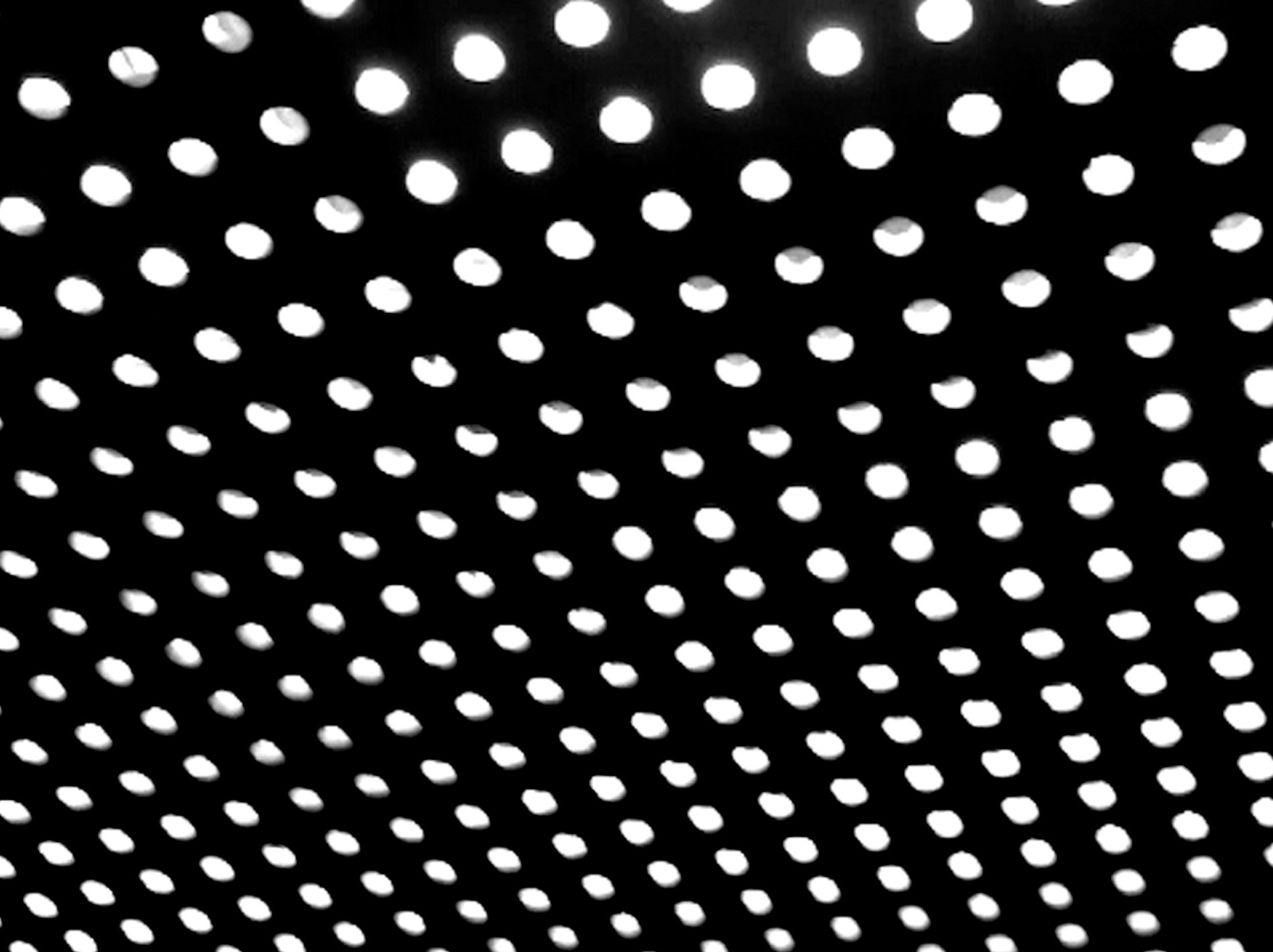 Can you call it? See it coming?
Just enough to tell a story ’bout a portrait
of a young girl waiting for a new year

Beach House‘s two members–Victoria Legrand and Alex Scully–combine to produce what will be seen as one of the year’s best albums. Their success comes from the fact that they act as a true pair: each plays on the other, pushing each other further and demonstrating both sides of a universal coin. On the one hand, Legrand’s lyrics battle with the pain inherent in any life change–with the feeling of being lost and ungrounded:

All you ever wanted
is it getting in the way?

Read the rest at SongLyrics.