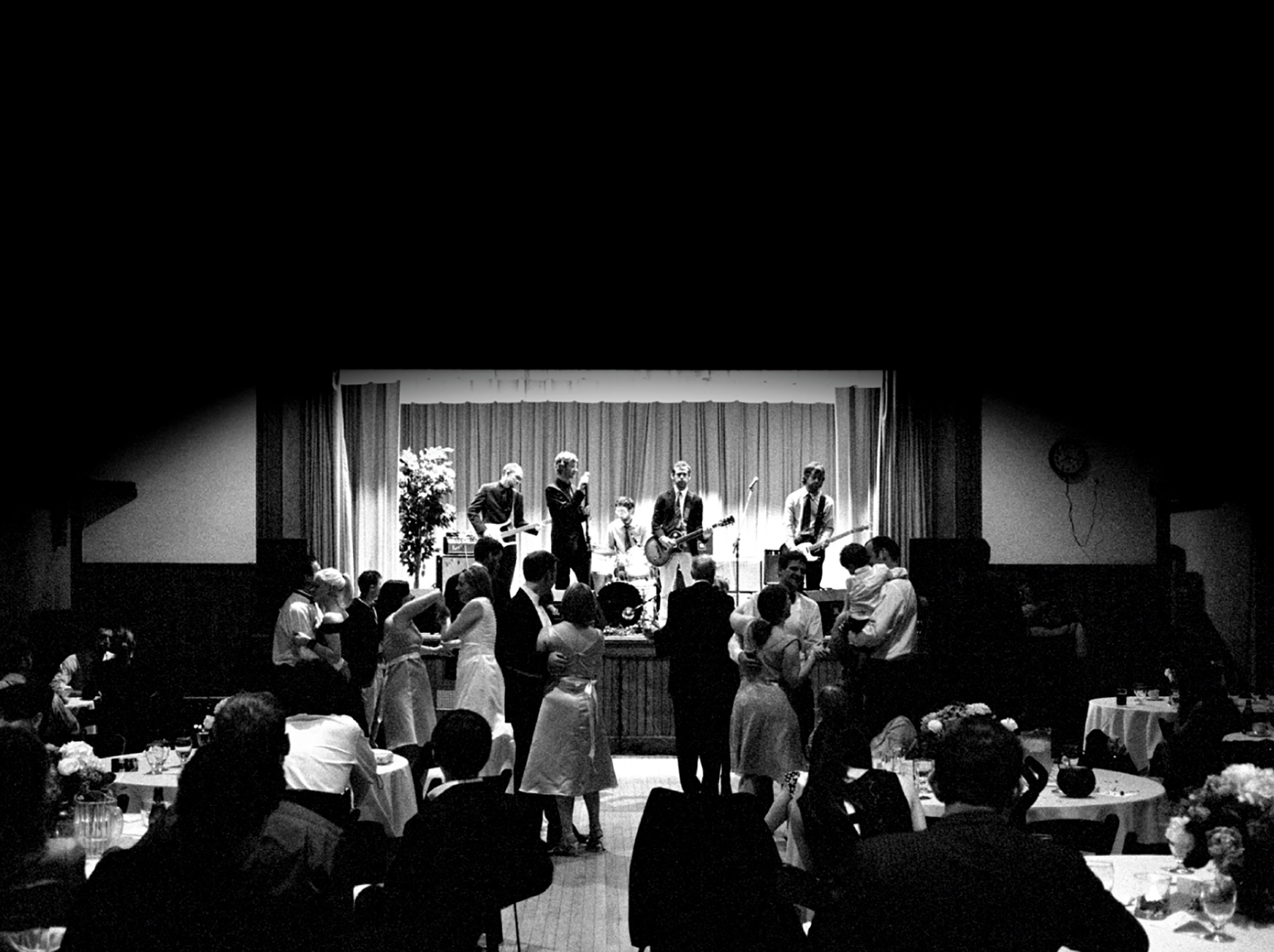 It’s surprisingly easy to caricature modern music. Looking past the too-obvious examples like ‘chillwave’ or ‘shitgaze,’ one still finds a culture of image and niche that limits artists. Radiohead will always be the Dead for computer kids. Neutral Milk Hotel is the classic example of the tender, fragile singer. The Strokes are nothing but New York cool, and Arcade Fire are the audacious and theatrical geniuses. Despite how great these bands are, they must fulfill that picture or risk alienating their fans.

One band, however, is different: the National. There simply isn’t a pithy phrase that can capture what the National do on their records. They’re a band of a different sort. And it’s for that very reason that they’re the greatest band in America.

Read the rest at SongLyrics.