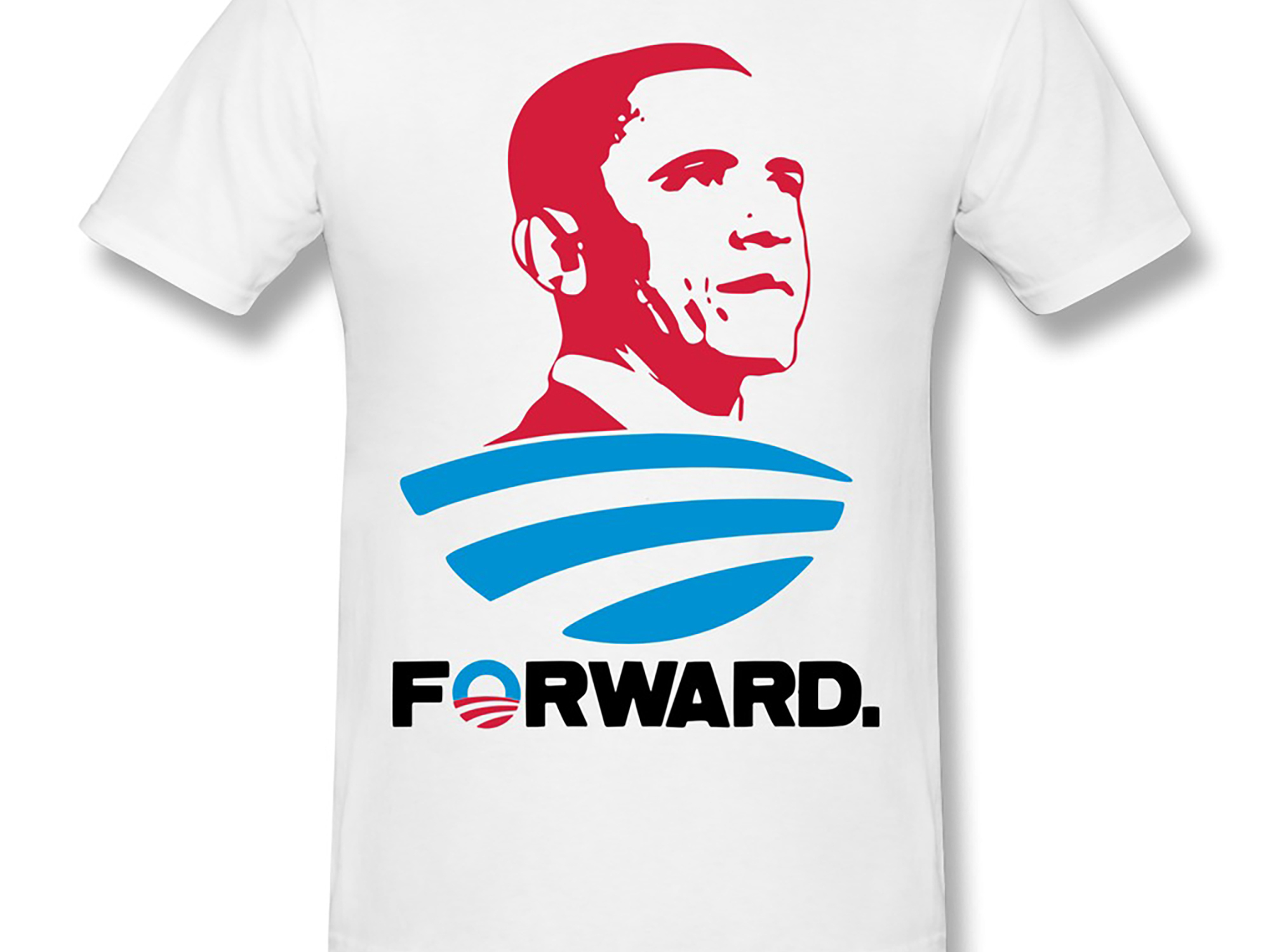 The Bad Faith of Ultra-Modern Politics

Today’s ultra-modern political climate is marked by ever-deepening layers of deception. It is advertising made into a new kind of political philosophy–a political philosophy which is designed to inhibit the creation of true politics. Perhaps the most recognizable example is the constant failure of the media. Though it is not a specifically political institution, the working of news organizations is a symtom which is quite telling of the disease.

It should be noted that the organizations at work here are all media conglomerates: giant corporate entities with untold influence. Their abuse of power has gained much more notoriety recently and public discussion continues to grow. The specifics vary from person to person (or, more accurately, from ideology to ideology) but the core complaint remains the same. The media is biased in such a way that it warps public perception and prevents the public from learning the real truth behind policies, events, people, etc. Whether the culprit in question is Fox News or the more generalized “liberal media” is irrelevant to the issue at hand. What is important is that we find ourselves in a situation where truth has lost its value. As Chomsky argues, the fact is that all of these organizations, the media conglomerates, are biased–because they are for-profit entities, they produce a product (the news) which they sell. And, like all good firms with any market power, they gear their product towards certain groups of consumers (who are often separated along political beliefs) and cater their good towards that group. Profit is the only media bias.

Politicians have begun to thrive on advertising in a similar manner. Obama won the 2008 election not on the basis of a strong platform, but on the back of a massive advertising campaign in which he turned himself into a mere product, an image and a feeling to be bought. In the same way that Starbucks has turned charity into a feeling that can be purchased along with a latte, Obama wrenched politics from the election (as every President in the modern era has done) and twisted those oft quoted slogans of “hope” and “change” into a feeling that could be acquired with a simple vote (and maybe a t-shirt or two). Media has followed suit. Because they are profit-driven ventures, any sort of media ethic–namely, objectivity–is secondary to the organization’s ability to make money. Just as Obama’s presidency has been marked by the tempering of campaign promises and his catering to corporate interests (the entities that provided for his advertising campaign), media has succumb to the desire for profitability–which only makes good economic sense.

But the problem runs deeper. Even when it comes to unnecessary products (things that should be considered products, unlike information and news, which are essential), advertising has surpassed any usefulness it may have once had and is drifting into a renewed assault of truth that will have effects which will resonate far outside of their markets. The newest advertising tricks consist in swaying public opinion in favor of a product by creating fake public opinion for that product. Companies are beginning to create fake user profiles on various websites which purport to display user chosen content in order to create “buzz.” The effect is to convince people to buy a product by creating the lie that the product is well-liked by a reliable source. It takes advertising outside of expected avenues and masks it in social interaction. The fact that political organizations are beginning to follow suit is neither surprising nor defensible. Various groups have begun hiring writers to comment on news stories and forums to create a (false) sense of public opinion to back whichever policy or candidate the organization favors.

The outcome of this devaluation of truth is that the typical modes of political determination have shifted. Because the logic of advertising has taken over media, political organization, and even social interaction, the expected vehicles for political activity are no longer what they seem–just as online commenters are often not what they seem. Mirroring the use of charity as a means to profit (as Starbucks and others have done), activist groups have lost their meaning. I have mentioned before the fronts to truth posed by the Center for American Progress and the Heritage Foundation. But other groups which are openly ideological pose just as much of a problem. They are encouraged by the ultra-modern political climate because they create the public interest and opinion which advertising thrives on. For example, the surge of NGOs and the “social responsibility” of the green movement could be construed as new outlets for political activity, but in truth they are merely fads. They have been corrupted by the logic of Capitalist advertising. Even the far extremes of political culture fall victim to this incoherent attack. The far left and right exist as accepted outliers which help guide politics to the center of Capitalism and conglomerates. They exist in a quarantined safe space–farce at best and trojan horse at worst.

The revolutionary tendency has been made impotent. But this is not a matter of state or corporate power, but rather a result of social truth procedures. The terms of rebellion have been altered, weakened. The power of Capitalism does not lie in corporate headquarters, but in the all-consuming logic of advertising. Even the so-called revolutionaries of today are tricked by social image. By thinking that putting on a certain front and depicting a certain idea in order to attract followers and convince voters is progress along the road to revolution, today’s activist culture has rendered itself meaningless. They are using the logic of advertising–that is, of Capitalism–with the supposed goal of reinventing society. But the use of that logic severs their means from any possible victory. Think of activists on college campuses: what do their sit-ins and protest signs accomplish? The followers they gain are chasing an image of the protester–an image they buy through whatever products create the image. If they are more dedicated, they may use thrift or simply remove themselves from the Capitalist economy–but then they have simply quarantined themselves. They are the outer limit of plausible political movements and funnel others back into Capitalism. Or think of the green movement. What has it accomplished but selling Klean Kanteens and Chacos and forcing Exxon/Mobil to create a new advertising campaign praising their research in alternative energy?

None of this is meant to show that “going green” is not important, or that college students shouldn’t protest. I will even happily admit that I own a Klean Kanteen. The point is rather that the logic used in a politics must be coherent. To fight against Capitalism without freeing oneself from Capitalist logic is utterly meaningless. The ultra-modern world has masked truth–it requires a grave effort to dig it out, to preserve it in a coherent subjectivity. That effort is not being met in the public sphere. Though many individuals may be approaching whichever movement they choose with the utmost sincerity, the movements themselves have not remained faithful to those individuals.

←
Re-Thinking Thought: A Diagnosis of Revolutionary Politics
→
The Libertarian Fallacy