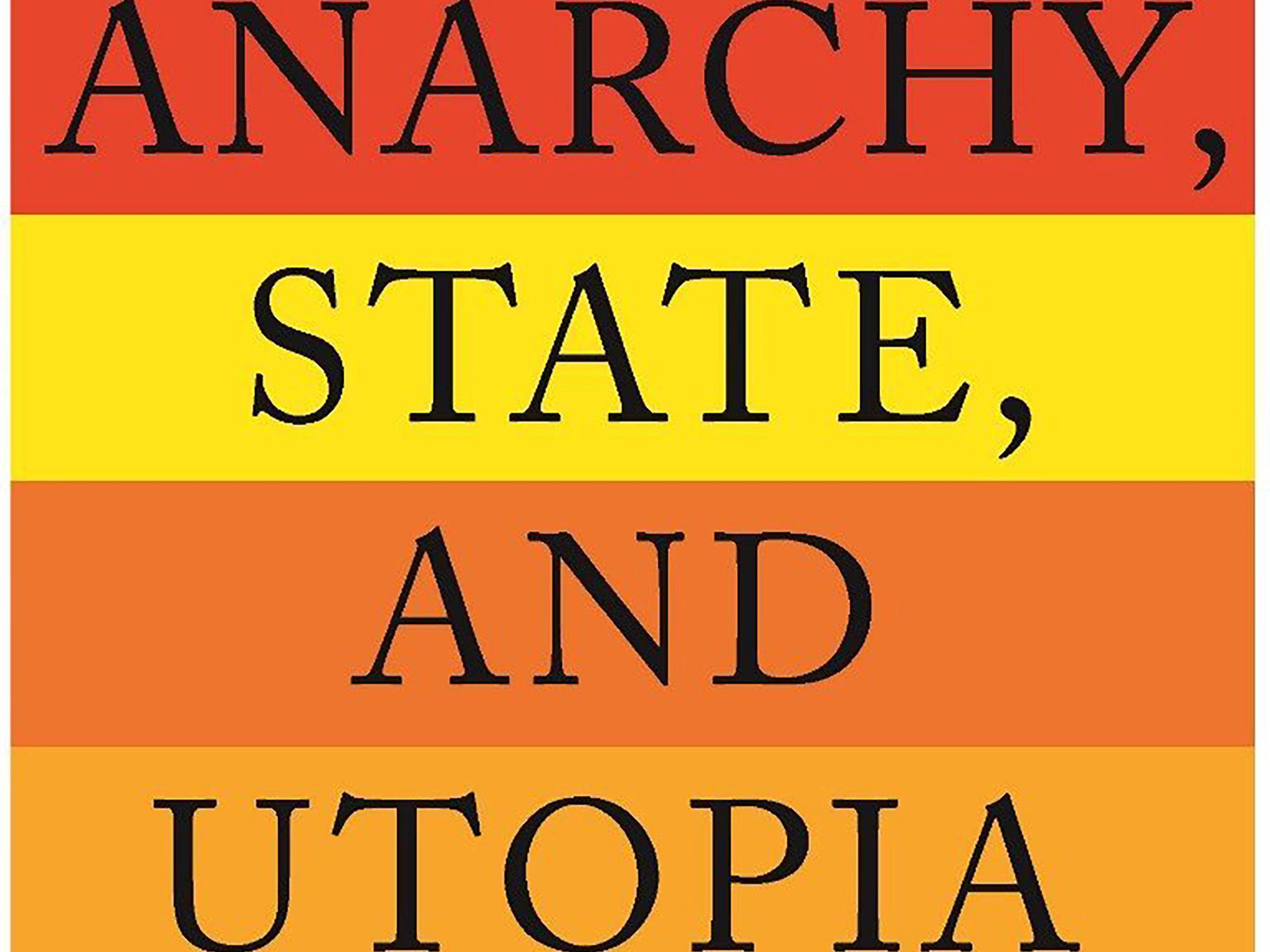 In the world where Libertarianism is gaining clout with each political discussion and Ayn Rand is gaining followers every day, freedom is being used as a defense for everything from pre-emptive wars to corporate welfare. And yet the term seems ill-defined. Certainly every good American has a general idea: it means to be able to yell at a person, the ability to take pleasure in your vices, the lack of Fascist oppression. But there is a complex mechanism which (internally) defines freedom which goes unexamined.

Freedom, in order for it to have any meaning, cannot be defined negatively. It cannot be that you are free from oppression; you must rather be free to act. Thus the Libertarian discussion, which focuses on freedom from excess government, taxes, etc., is misguided. They are using a concept which is empty, which has no meaning. It is instead a vessel to forbid something which, for other reasons, is unwanted.  Once freedom is defined positively–as an individual’s ability to act according to his will–we can see that the “freedom” which Libertarians defend contains just as many oppressive forces as their favored inimical government programs. Poverty, structural racism, classism: each of these things provides obstacles which inhibit (positively) free action.

Think of a woman in prison. Locked in a cell with an armed guard, the prisoner is obviously not free. But neither is she free if the guard abandons his post–the prisoner is still locked in a cell. In the same way, government action is not necessary to oppose freedom, the ill luck of bad birth can be enough. Certainly some people are talented, hard-working, ruthless, or lucky enough to escape poverty or overcome racism. But if a man has the ability to break out of jail, does that mean he is free while he is still in his cell?

Yes, in some sense. If he can escape at his leisure, he is certainly free to act. However, the effort required is something that cannot be reasonably expected of a person. It demands an intense amount of energy, skill, and, most likely, luck. So, perhaps if the person deserves to be in jail (to connect this back to the economic argument, this would be a person who lost everything on a shady gamble or a misfired ponzi scheme) we would say that he should be forced to make that freeing effort. But, if our prisoner was jailed unjustly (say, because he was Mexican or because he happened to be born in Gulf Coast Mississippi), even if he has the ability to overcome his situation, it is unjust to expect him to make that effort. It is far too taxing. It is so difficult to rise out of poverty that to expect a person to even have the ability is unreasonable. But, even if she can, to ask her to make that effort is simply unjust.

Which leads us to another important point: the connection between freedom and justice. Too often American political discourse is limited to the Right shouting “freedom!” while the left shouts “justice!” These concepts are inseparable. To be free requires justice, to be just requires freedom. The ideal would be an Anarchist society in which each individual chooses of her own free will to help her peers. On the other hand, the Dictatorship of the Proletariat, no matter how egalitarian it might be, will never be just because it removes freedom from the individuals themselves. But by the same argument, the anarcho-Capitalism of Von Hayek and Friedman* will never give its people freedom because certain individuals will hold (or at least always be able to hold) unjust power.

To be clear, I do not believe that the so-called progressives of today have anything right. I disagree with Paul Krugman as vehemently as I do with Friedman and Stalin. Government social programs alleviate much of the hardships faced by the poor or discriminated against, but they also keep power away from the people. However, because so much power rests in the hands of corporations and other business interests and because the scope of modern states and economies is so large, I do believe it is an important step for the welfare of the people until a social movement grows to the point where an economics and a politics can be started (or thought, in Badiou’s sense) which will empower the public. It may even be a step which allows for that sequence to be begun.

*No, the irony does not escape me that I will be studying at the same institution that these men made famous.

←
The Bad Faith of Ultra-Modern Politics
→
The Problem of God