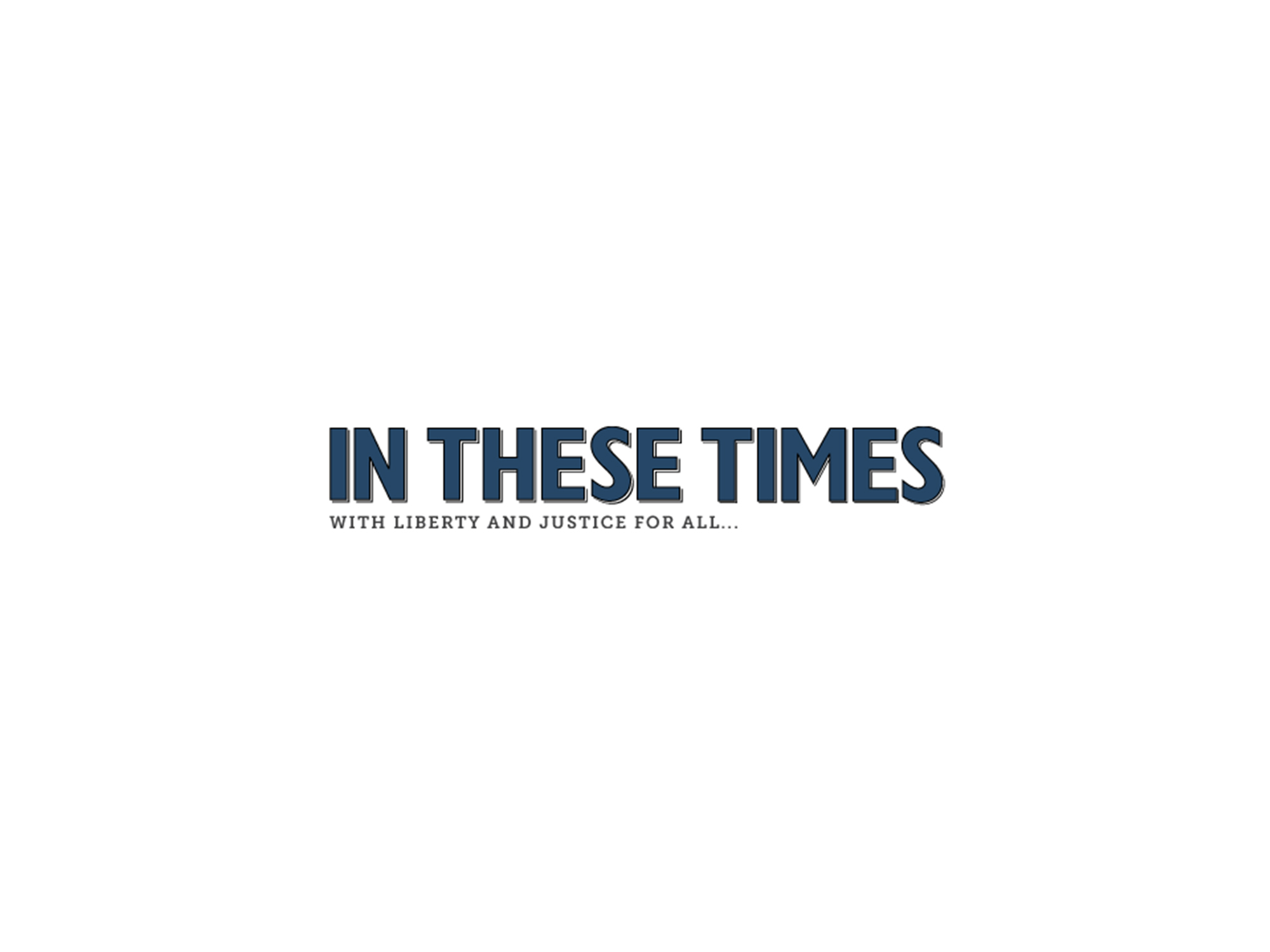 Roughly halfway through the 1992 Disney musical Newsies, the eponymous group of young, mostly white newspaper boys comes together in the middle of a public square for a song-and-dance routine whose chorus goes:

The earnest and naive tones these words strike are likely to elicit exasperation in some, hostility in others. But, though there are good reasons for both of those emotions, I find the scene nothing short of invigorating. The song displays a mix of genuine commitment to justice and surprising arrogance about how easy it is to obtain, and, for just those reasons, Newsies is a film that merits critical attention. Though it may seem a stretch to look so closely at a ’90s children’s musical, there is much in Newsies worth examining, especially for any who also have an interest in progressive politics.

The film concerns a newspaper boy strike in 1899, and thus depicts the kind of labor-focused mass political movement that undergirds any socialist politics worth considering. Moreover, though the film flopped when first released, it became a cult hit throughout the ‘90s—helped by the frankly astounding fact that it starred Bill Pullman, Robert Duvall, and an 18-year-old Christian Bale—and was then revived for the stage during the surge of interest in progressive politics following Barack Obama’s first campaign, eventually winning two Tonys. In other words, this particular narrative has been prominent in the lives of politically engaged 20-somethings since their childhood (myself included). Alan Mencken, who wrote the film’s songs, even remarked, “It’s like Newsies is actually owned by this generation of kids.”

Read the rest at In These Times.