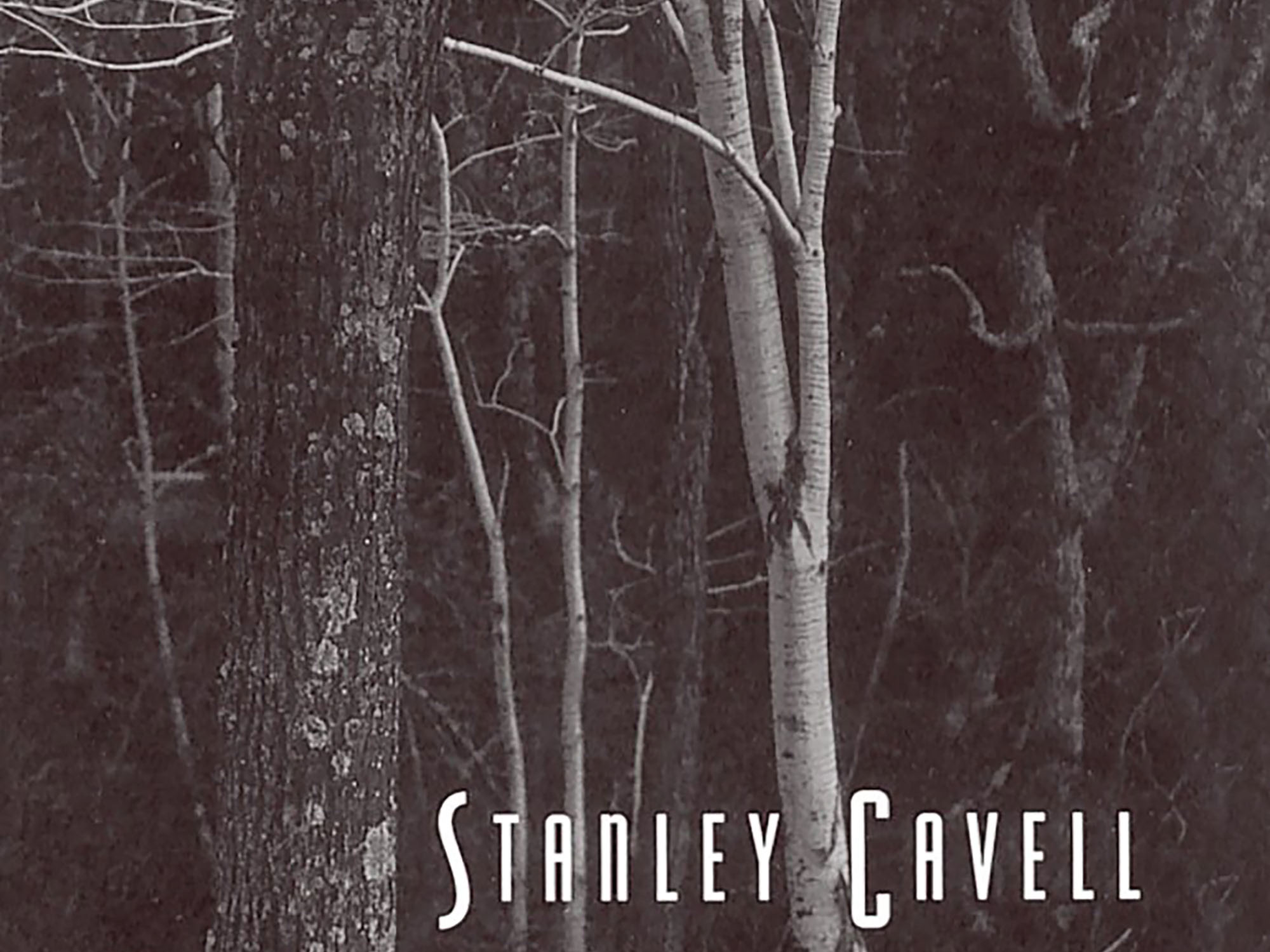 Earlier this week, I published an essay at Scalawag titled “White Silence Is Tragic Silence.” The gist of the essay is that the mainstream, moderate liberal left uses conversations about the need to talk about racism—or to call racism what it is—as a way of silencing any truly productive conversation about racism. The published piece is much, much different (and by that I mean better) than the original drafts I sent in. Part of the problem with those early drafts was that I was insistent on including allusions to the philosophical background I was drawing on to make the analysis driving the essay. Though those allusions were rightly removed, they are still essential to my own thinking, so I’d like to pay homage to my inheritance here.

In particular, there were three quotes I tried to work in:

Emerson: "Every word they say chagrins us."

The element Emerson provided me with is the willingness to critique not just particular claims, but an entire field of discourse, which Emerson terms ‘conformity.’ (Immediately before this line, in “Self-Reliance,” he says: “This conformity makes them not false in a few particulars, authors of a few lies, but false in all particulars. Their every truth is not quite true.”) Such is the case today, where progressive culture, despite its best claims, is based an approach that blinds its adherents to the source of the problem they hope to solve.

Stanley Cavell: "Words were there before we were; we are born into them."

What I didn’t want to do in my Scalawag piece was imply that the problem is that people just talk, or that the people I critiqued are somehow more morally compromised than I am. Because we are all always already compromised by our cultures. It is only through our cultural inheritance that we can engage with society. In that respect, we are constrained by language, practices, habits that are not our own. Any moral critique of someone like Jon Stewart must recognize the ways he couldn’t have done otherwise—that is to say, the ways his words will always be taken up in a web of meaning that is not under his control. (As an aside, it’s this point that I think explains the feelings behind the mockery leveled at much social justice discourse, often under the guise of a critique of political correctness; invented terms like ‘invisibilize’ or ‘ze’ sound artificial precisely because they are not part of the discourse we (middle-class, hetero-normative white Americans) were born into. That is both their benefit and their limit.)

If the first Cavell quote tempers criticisms of us for not breaking with our unjust world, this second Cavell quote offers the grounds for a better criticism. Conversations like those centered around Stewart mask the purpose we put our words to. What we must do is make clear the place we speak from, and what our relation to that place is. Such statements are inherently unnerving, dangerous even. Yet they are required. I ended the Scalawag piece with a call to return to the language of Reconstruction. The point was to speak in a way that uncovers who is speaking and why just this person is able to speak; to turn our language back on itself and discover its origins in the history of our practices and institutions. Such an effort affects we the speakers just as much as anyone else.

Back when I was a graduate student, my interest was in using ordinary language philosophy to inform a radical political project. It’s this framework of analysis—using a critique of language to analyze the form of life bringing that language into existence—that I still think bears our attention.